Rijal revealed his signing through social media on Monday.

Rijal - who had earlier played for Mohameddan Sporting Club for a month - will join the team for the remaining matches of I-League, which is on-going in Kolkata.

Aizwal FC are in fifth position with eight points from five matches. 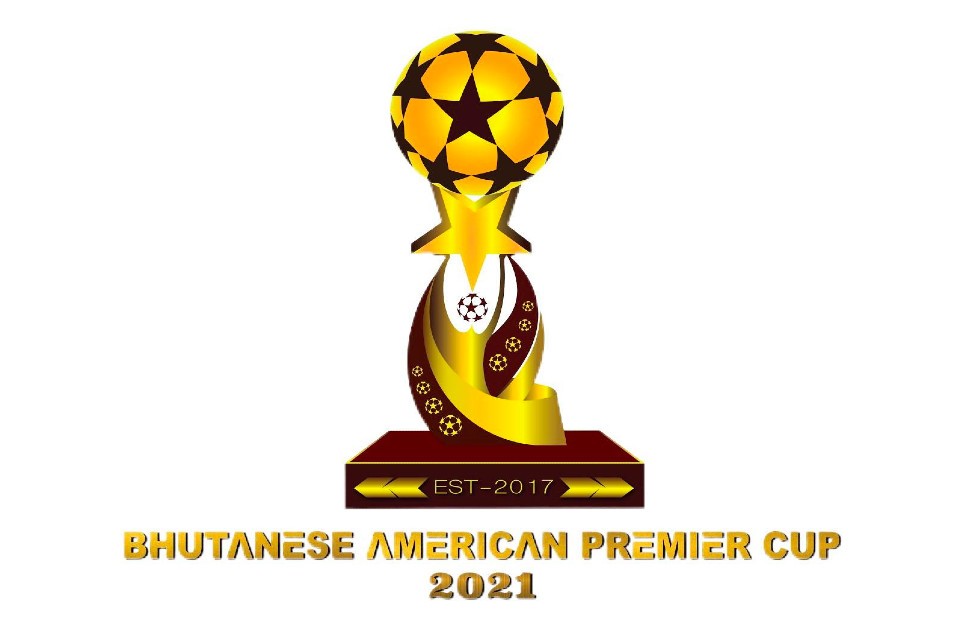