News Abhisek Rijal: Coach Trusted Me & I Tried To Pay Back With A Goal Promising striker-cum-winger Abhisek Rijal has thanked coach Johan Kalin for his trust on him.

Coach Kalin fielded him in first XI and gave a role of one-man striker against Chinese Taipei. He did reasonably well and scored leveling goal for Nepal in 69th minute.

Speaking in post match conference, Rijal said he was thankful to coach for his trust on him.

"Coach trusted me for the match and I tried to pay back (with a goal)", said Rijal, who is just 19 yr old. 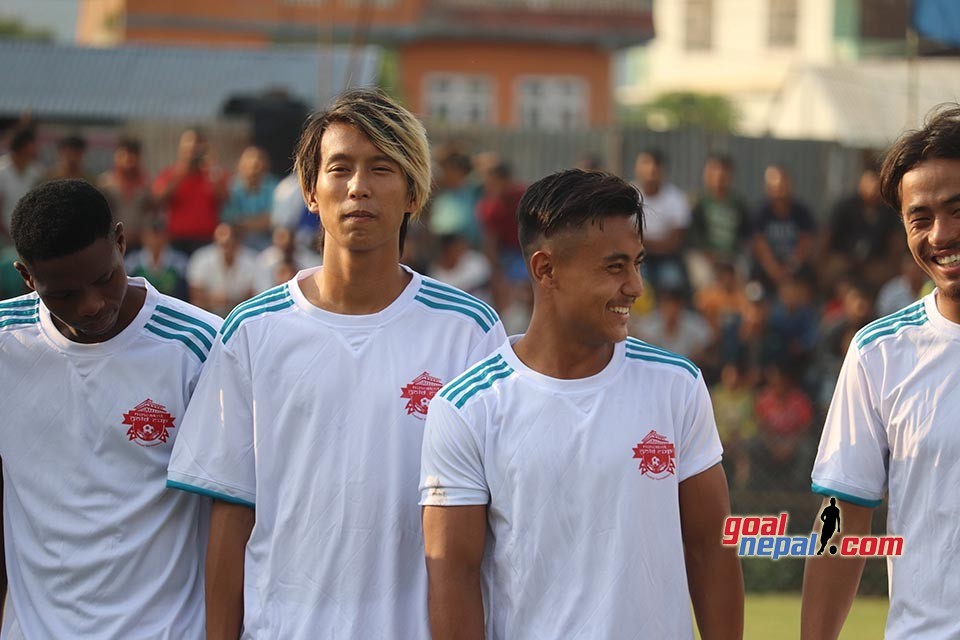