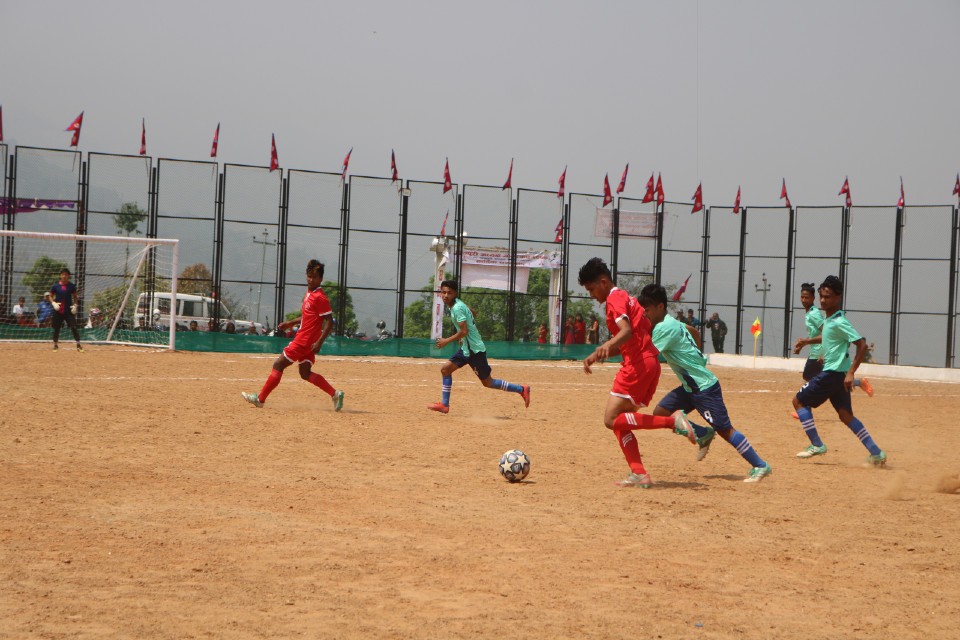 In the first match played at under construction Shivapuri stadium, Bidur municipality defeated Kispang rural municipality 2-0. Santosh Thapa scored both goals for the winners and became the player of the match.

Shivapuri rural municipality is organizing the championship, which has a winning purse of NRs 6 lakh. 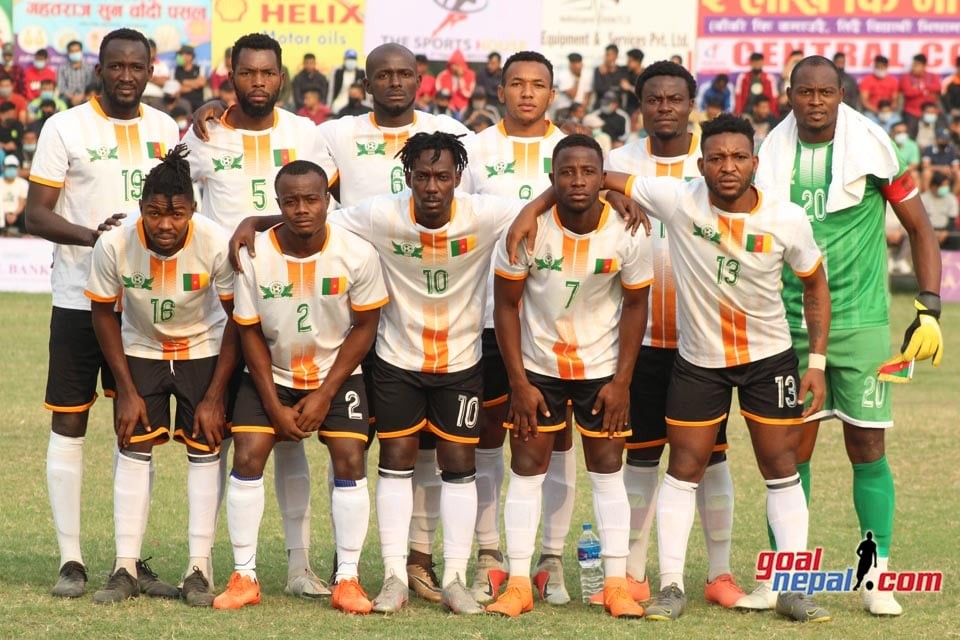