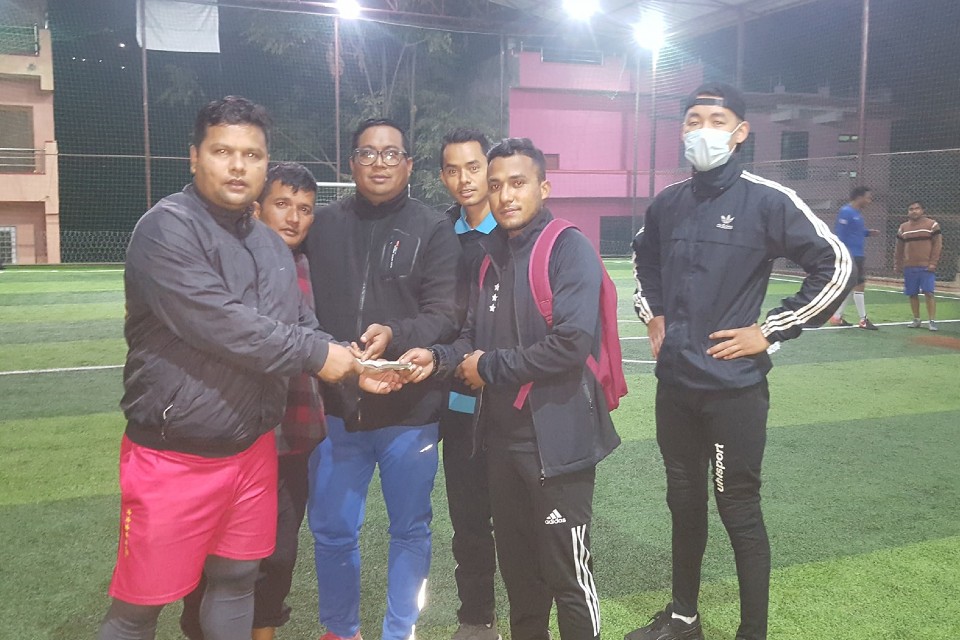 Nepalese football community has started donating money to Biswash Shrestha, who is going through tough time. .

Nepal U23 player Shrestha - whose house was partially damaged in an inferno few months ago - is now struggling to cover medical bill of his father who is now in ICU at Grande hospital. His father was electrocuted last month and is undergoing treatment in Kathmandu. The family has already spent more than 12 lakhs in treatment and they need money for further treatment.

GoalNepal has started a fund raising campaign with NRs 10,000 and many people have started donating the money.

Lead person of the fund raising campaign, senior player Laxman Ruchal said many people in Waling have come forward for the support.

Here is how you can help Shrestha: 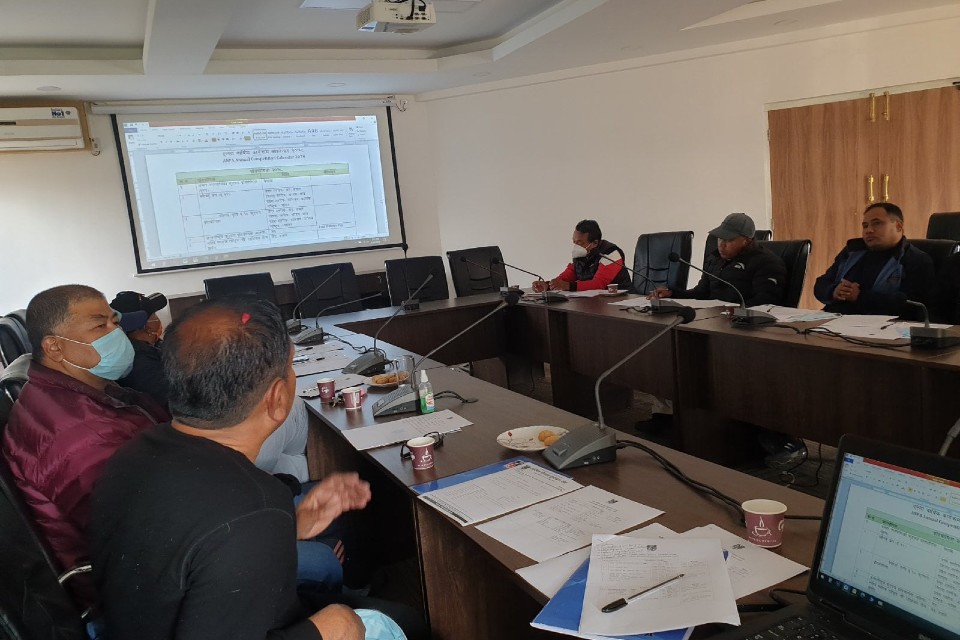