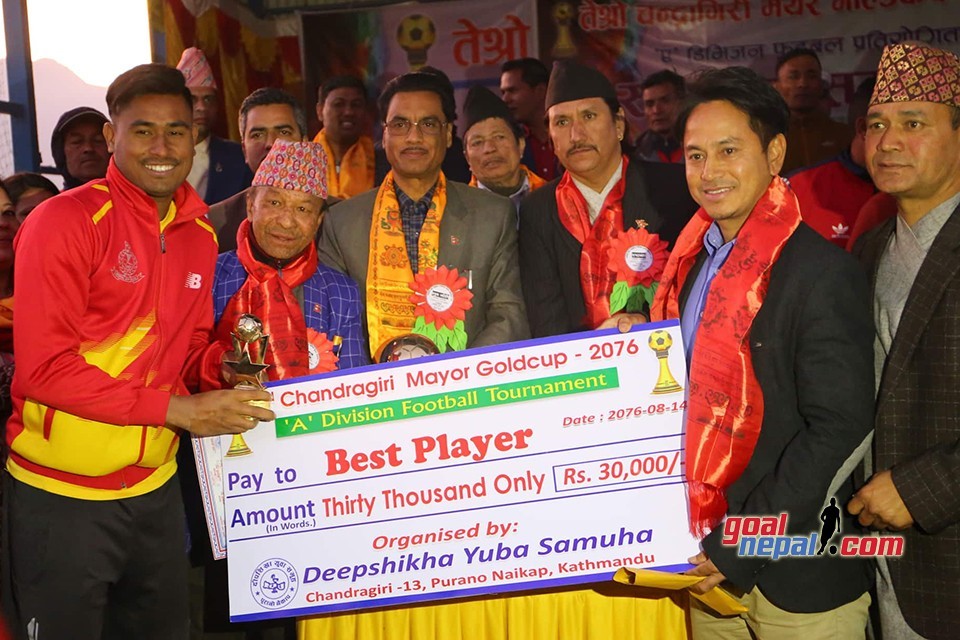 Chaudhary performed well between the sticks to help his team to lift the title at Naikap, Kathmandu. 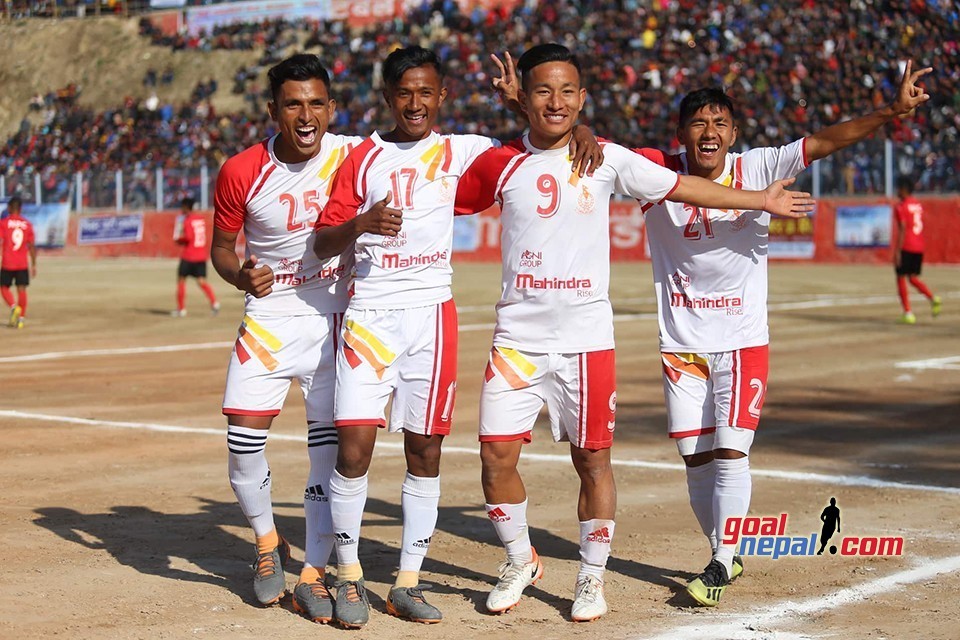 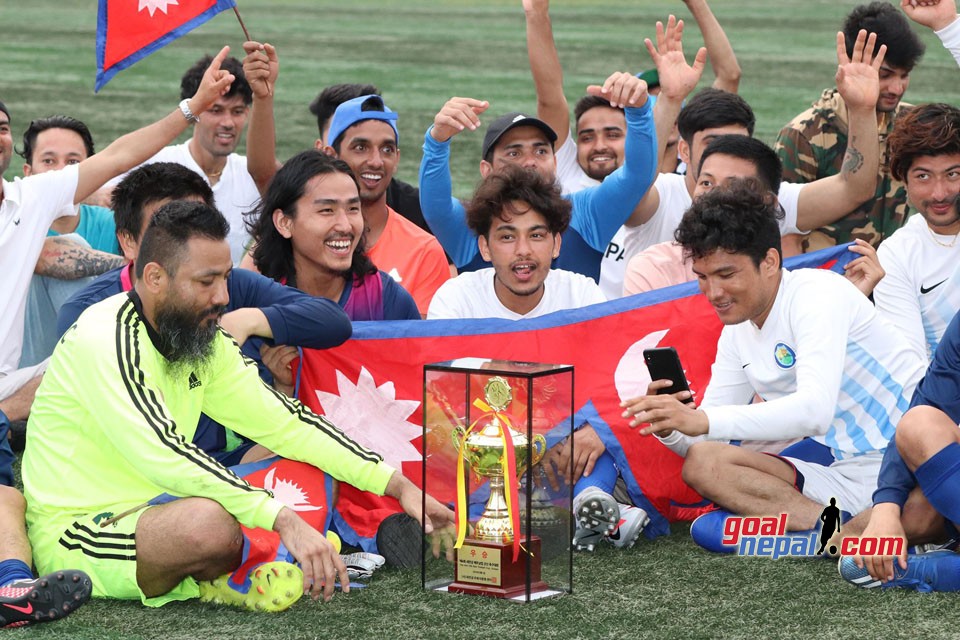