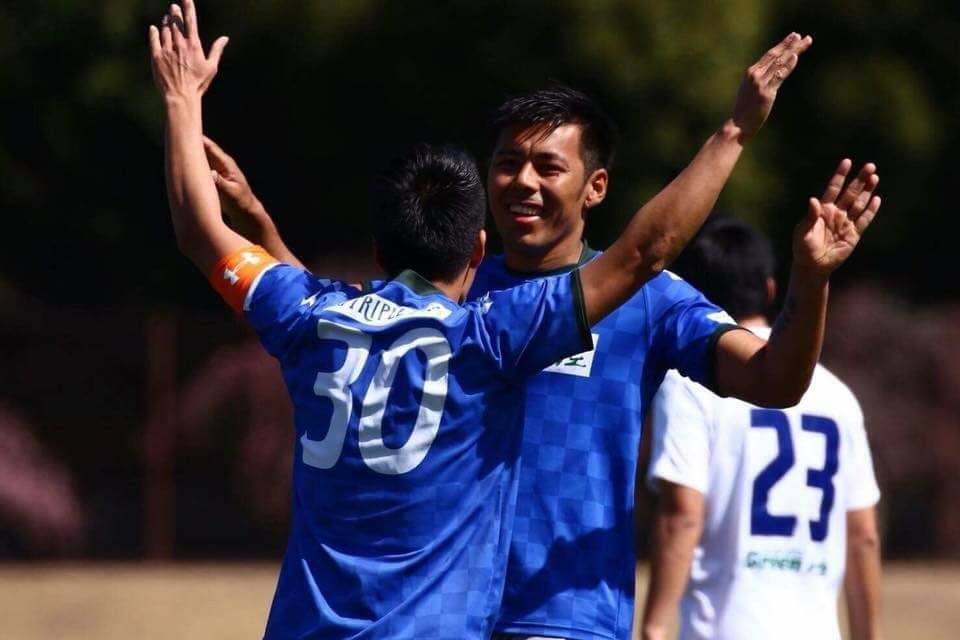 Santosh Sahukhala is returning home from Japan to play for Chyasal youth club in upcoming Martyr's memorial A Division league.

Club president Ramesh Byanjankar confirmed GoalNepal that Sahukhala is returning to the club. He is based in Japan and had played some matches for the club last season.

ANFA is kicking off the league next month in Kathmandu. 14 teams are taking part in the league.

Former national player and AFC B licensed coach Bal Gopal Sahukhala has been appointed the assistant coach of the team. 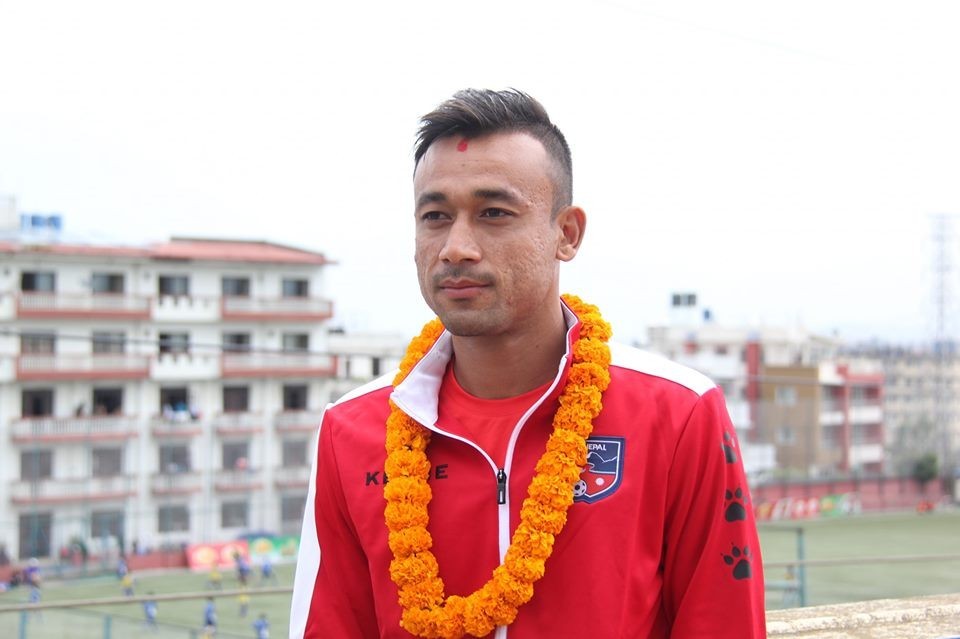