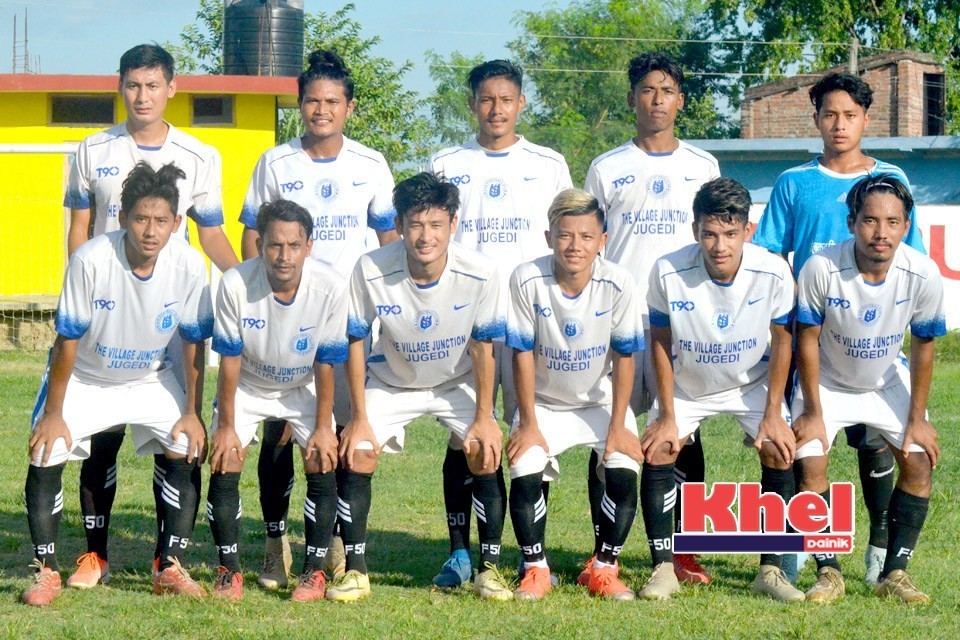 Sumit Shrestha became the man of the match.

Lisnu yuwa club is organizing the championship, which has a winning purse of Nrs 3,03,333.