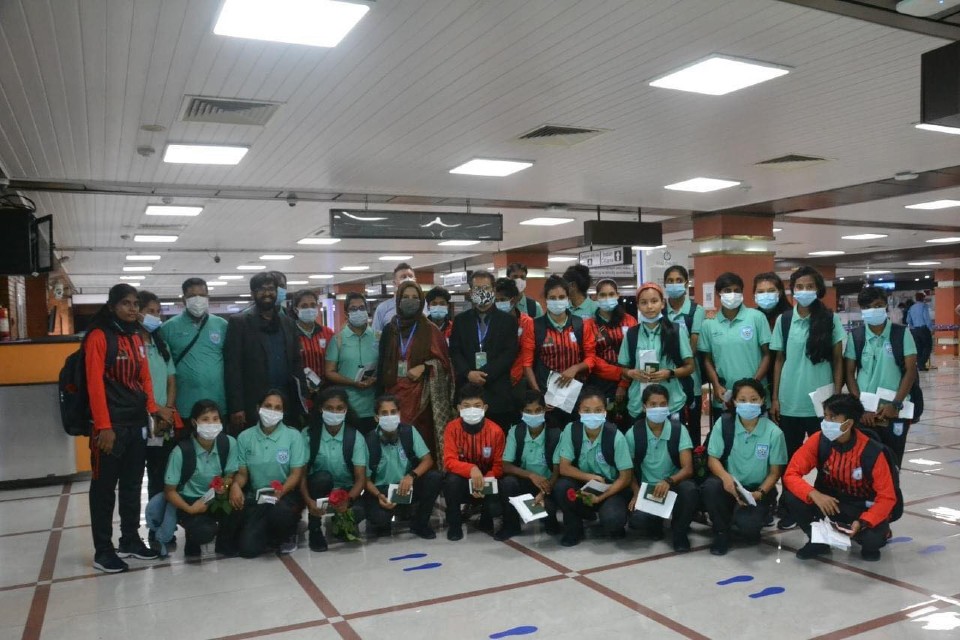 The matches will be played at Dasharath stadium on September 9 & 12 as part of their preparation for AFC Asian Women's Cup qualifiers.

Nepal is preparing for AFC Asian Women's Cup qualifiers. The team is grouped with Philippines and Hong Kong.

Note that Sabitra Bhandari is injured and is recupareting knee surgery in Doha, Qatar. 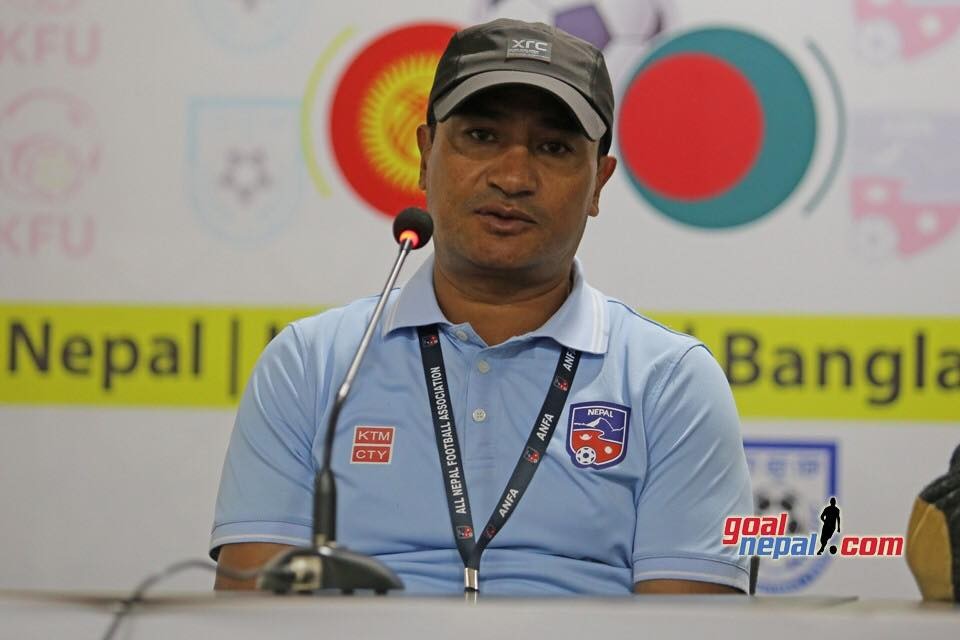 Previous BGM Appointed Nepal U23 Head Coach
Next Nepal Coach AA Flies To Doha To Set Up Everything For The Team !