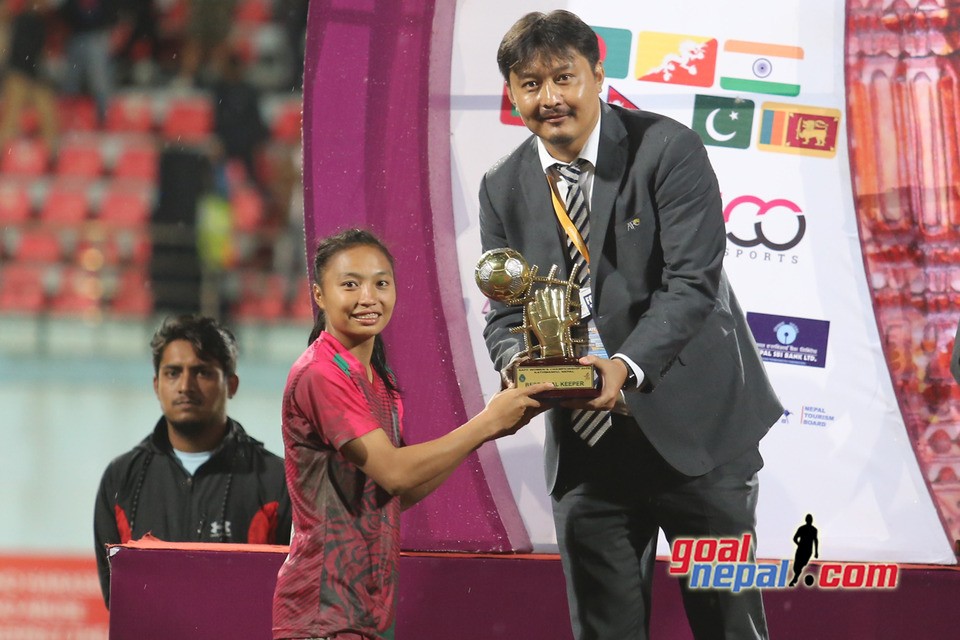 Mohammad Mizanur Rahman, the deputy commissioner for Rangamati, where Chakma resides, claimed that the work will begin after the prime minister gave them the go-ahead.

Hasina, who is now in New York for the 77th UNGA conference, made the directive after noticing a picture of Rupna Chakma's run-down home that went popular on social media.

According to authorities, Rupna's Chakma house building will start within a week. 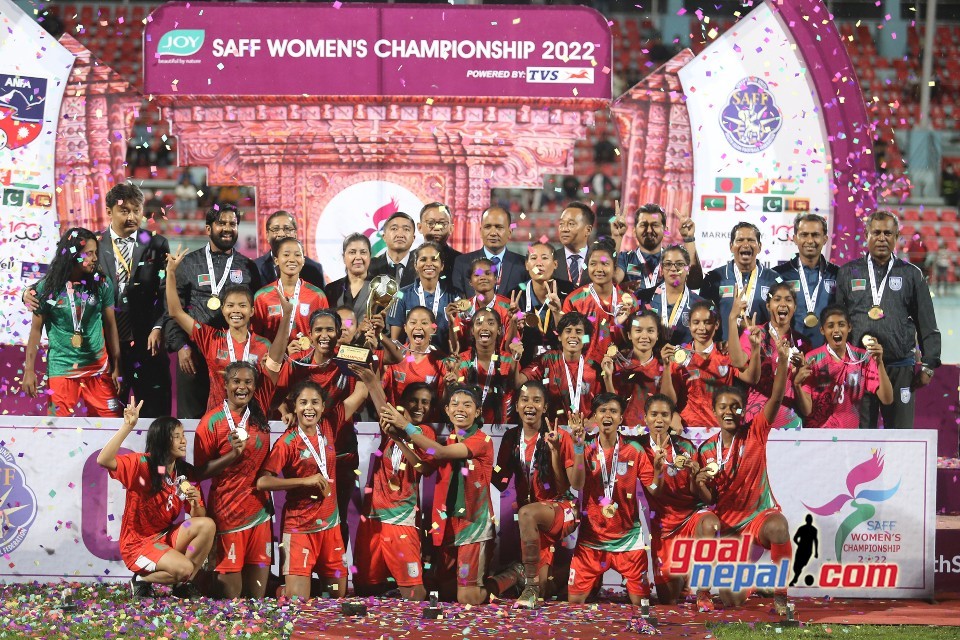