The Bureau of the FIFA Council has decided to appoint a normalisation committee for the Pakistan Football Federation (PFF) in accordance with art. 14 par. 1(a) and art. 8 par. 2 of the FIFA Statutes.

The decision follows the recent FIFA/AFC fact-finding mission to Pakistan, which concluded that only free, fair and transparent elections of the PFF executive committee would reunite the football stakeholders in Pakistan and set the basis for the development of football which has been at a standstill since 2015.

The mandate of the normalisation committee will include the following:

The normalisation committee will act as an electoral committee, whose decisions are final and binding, and the specified period of time during which it will perform its functions will expire as soon as it has fulfilled all of its tasks but no later than nine months after its members have been officially appointed by FIFA.

FIFA and the AFC will now begin the task of identifying, interviewing and selecting the members of the normalisation committee – an update will be provided on that matter in due course. 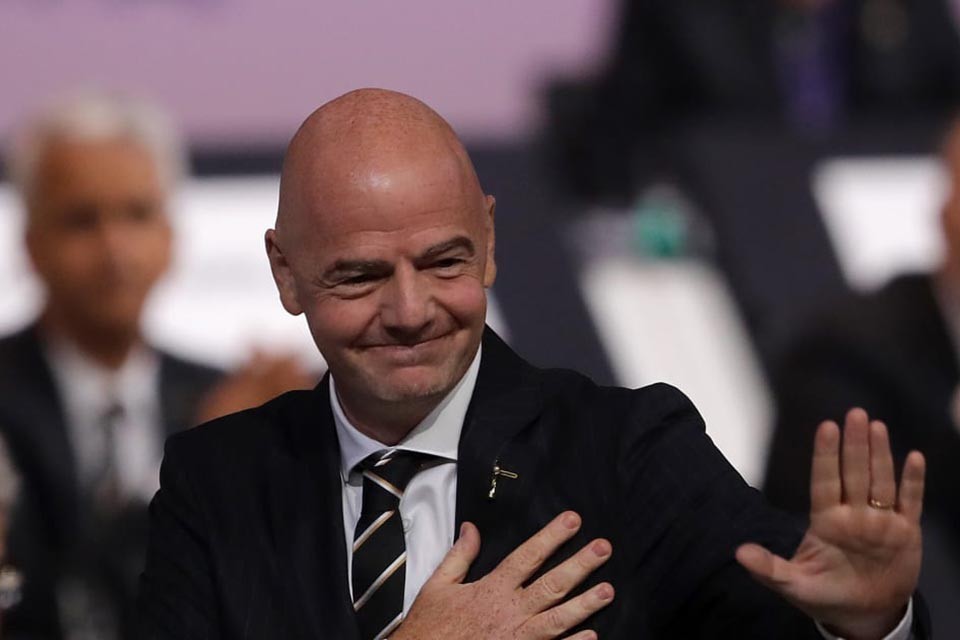