ANFA and Nepal Police will select some players and cover their expenses of education and football training until they graduate from high school.

TAFC will represent Nepal in AFC Cup next year. 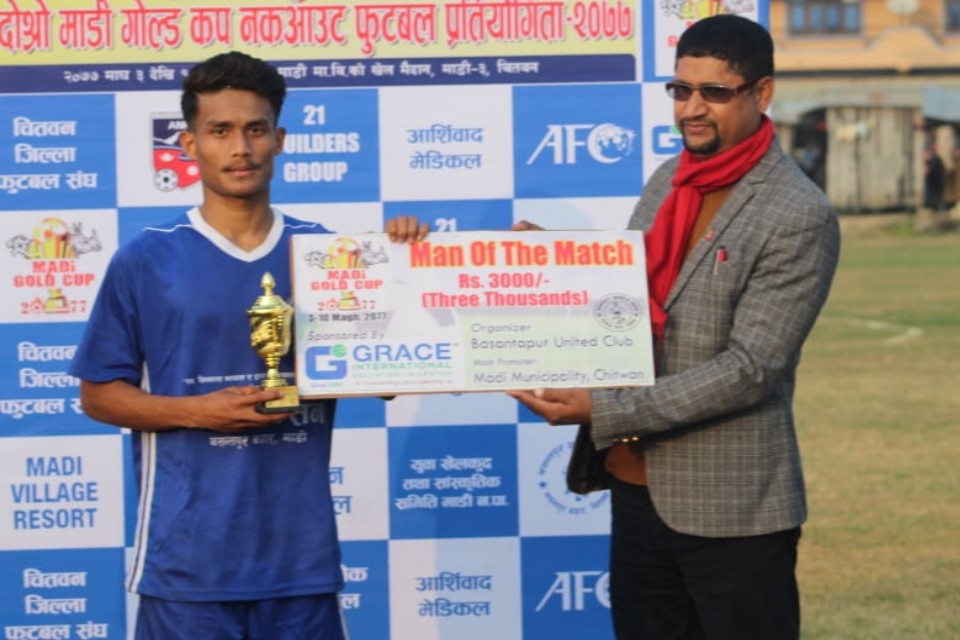 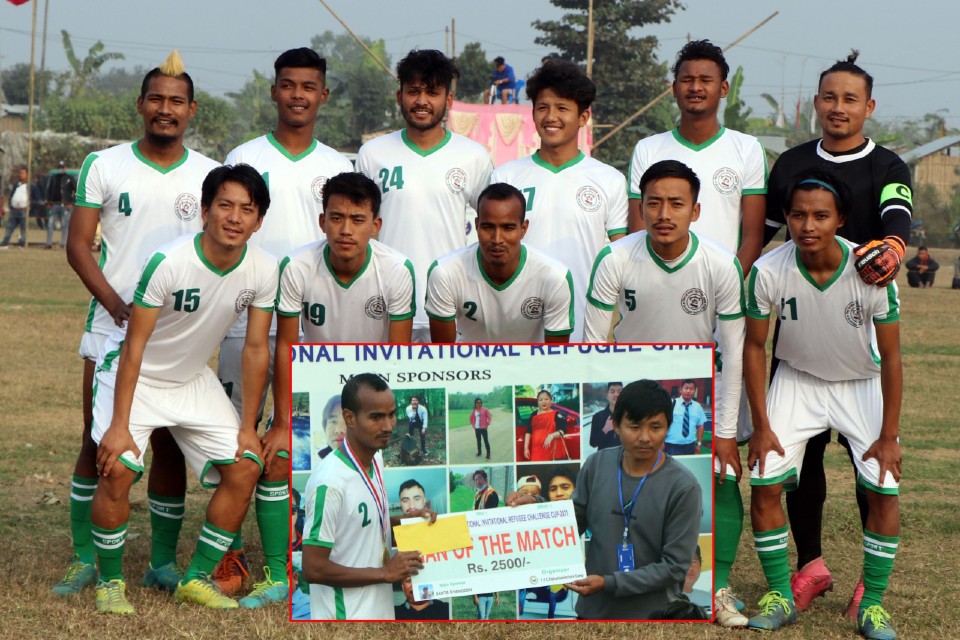