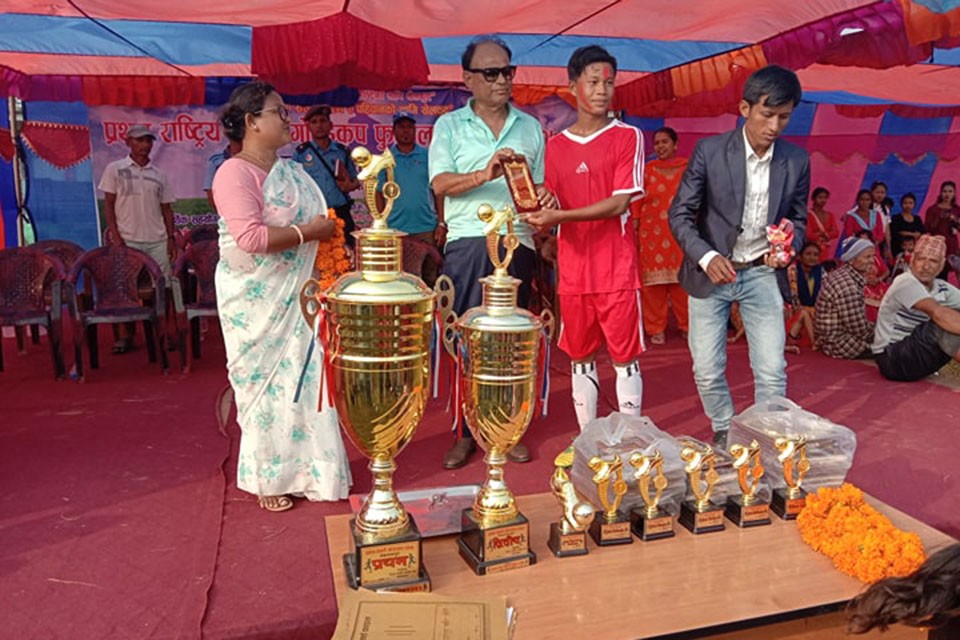 Sarlahi defeated Sindhupalchowk 1-0 on Tuesday. Ajay Majhi became the man of the match.

17 teams from 15 districts are taking part in the event, which has a winning purse of Nrs 1 lakh. 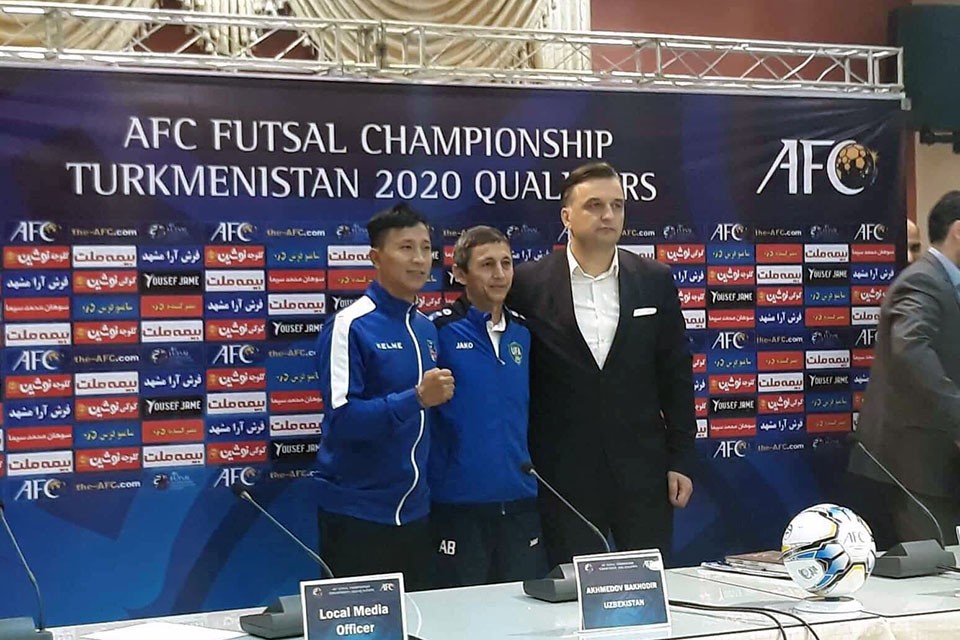