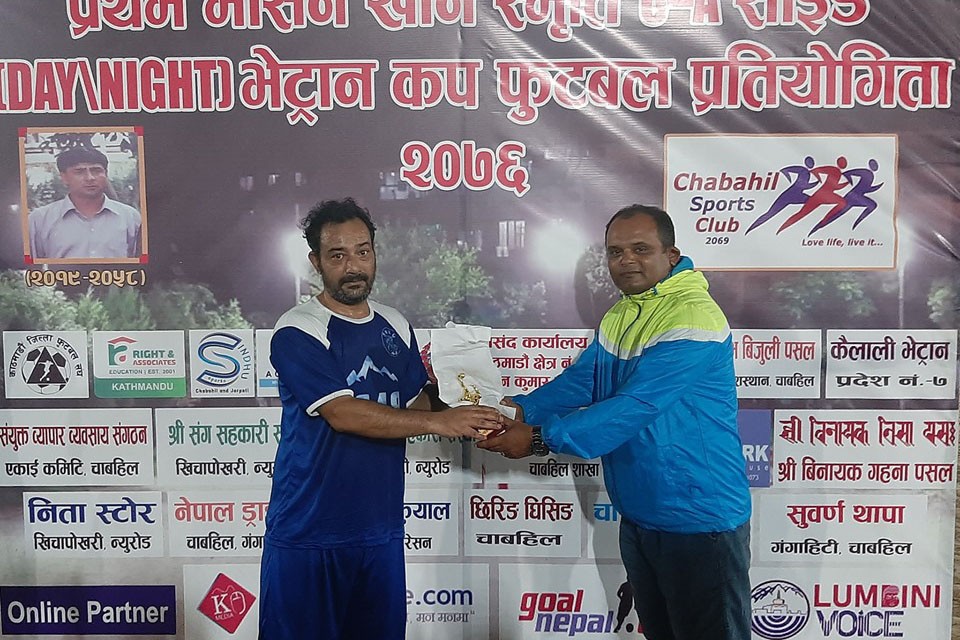 Chabahil sports club is organizing the championship, which is sponsored by Khan family. 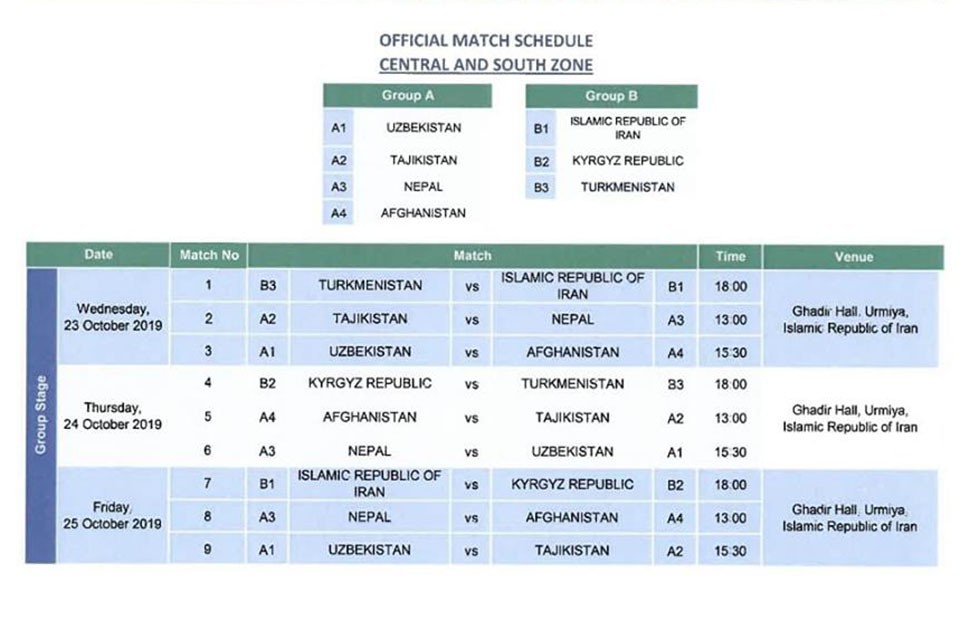