They thrashed Numazu FC 4-0 in the last match to top the group.  They will play against French side, Marseille and two other teams on Saturday. 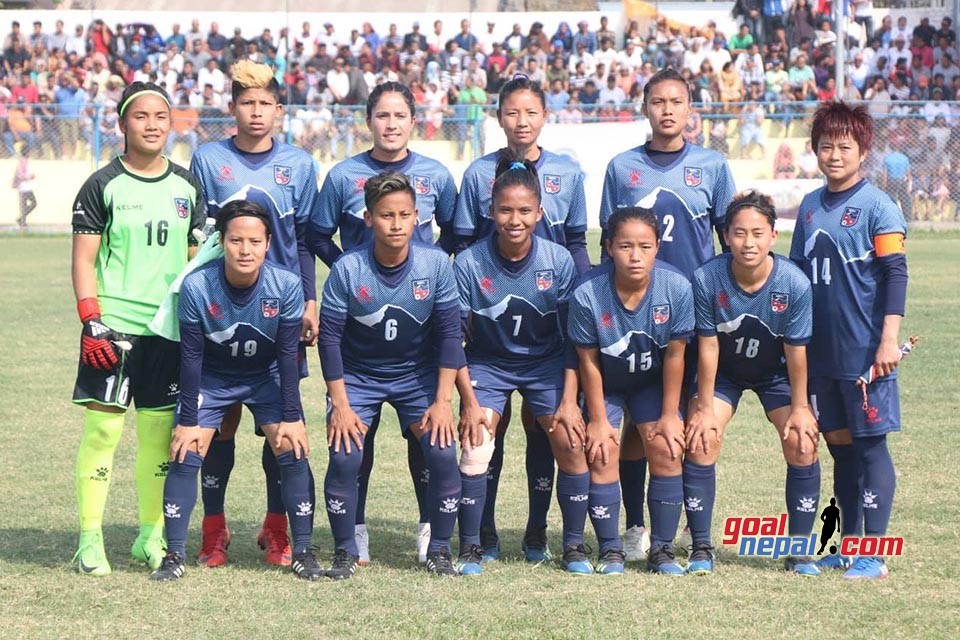 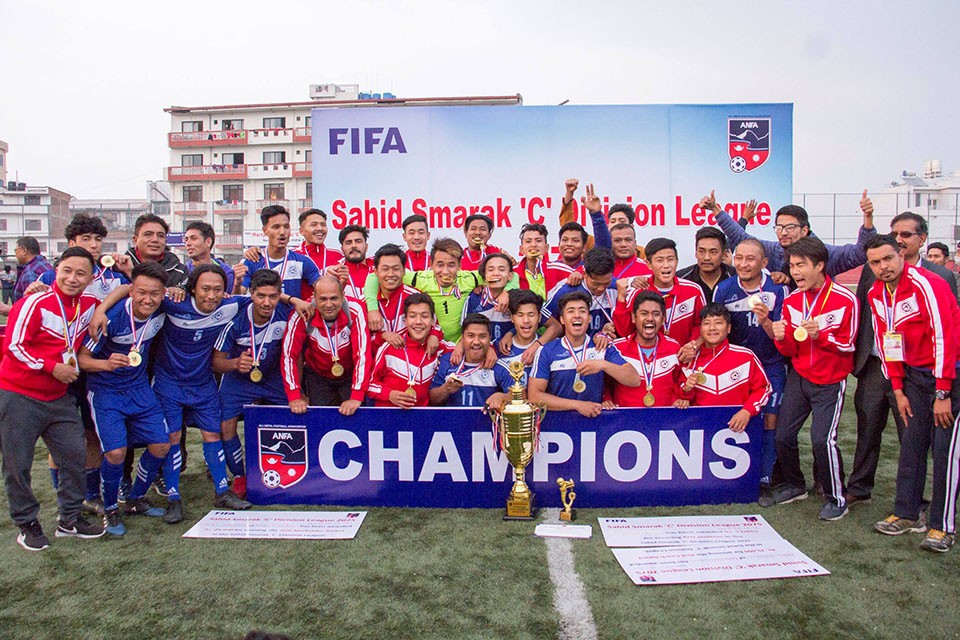