The team defeated Planning boys United 2-1 in the last match of second round of Martyr's Memorial C Division League 2075 to clinch the title with six points.

Bishant Magar and Sanjeev Lama of Planning Boys and Mani Kumar Lama of Khalibari were red carded in the 82nd minute. Planning Boys United got one lakh rupees for finishing fourth in the tournament. 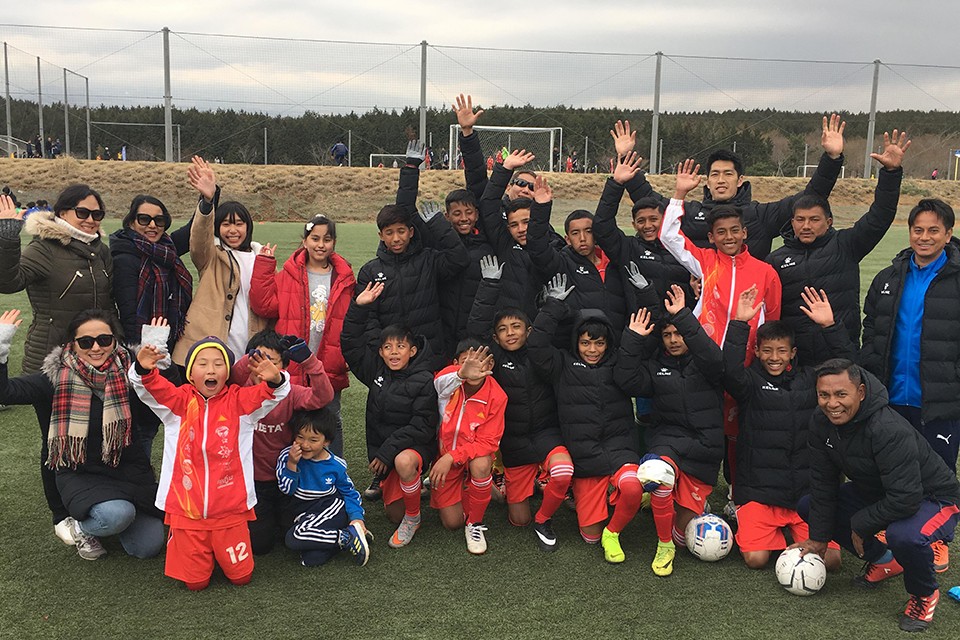