With this win, BYSC have also taken revenge of the Aaha! Rara Pokhara Gold Cup final loss earlier this year.

The regulation time of the match ended 2-2. All four goals were scored in the first half of the match.

Prabin Basnet scored two early goals to give BYSC a 2-0 lead. He scored in the first and sixth minutes of the match. But Sankata were quick to equalize. Sunil Bal's brace brought Sankata back in the game; with goals in the ninth and 22nd minutes. 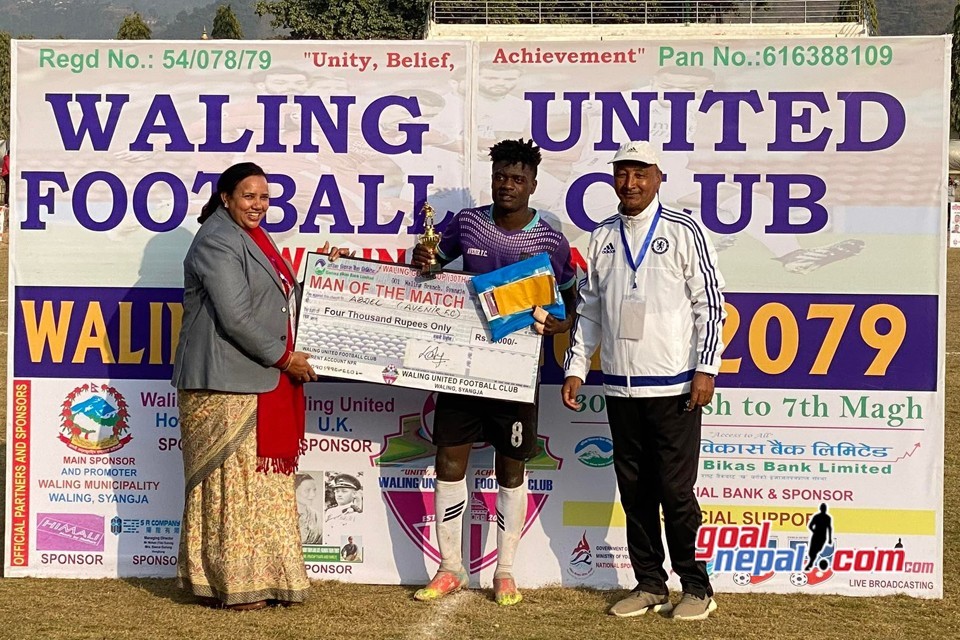