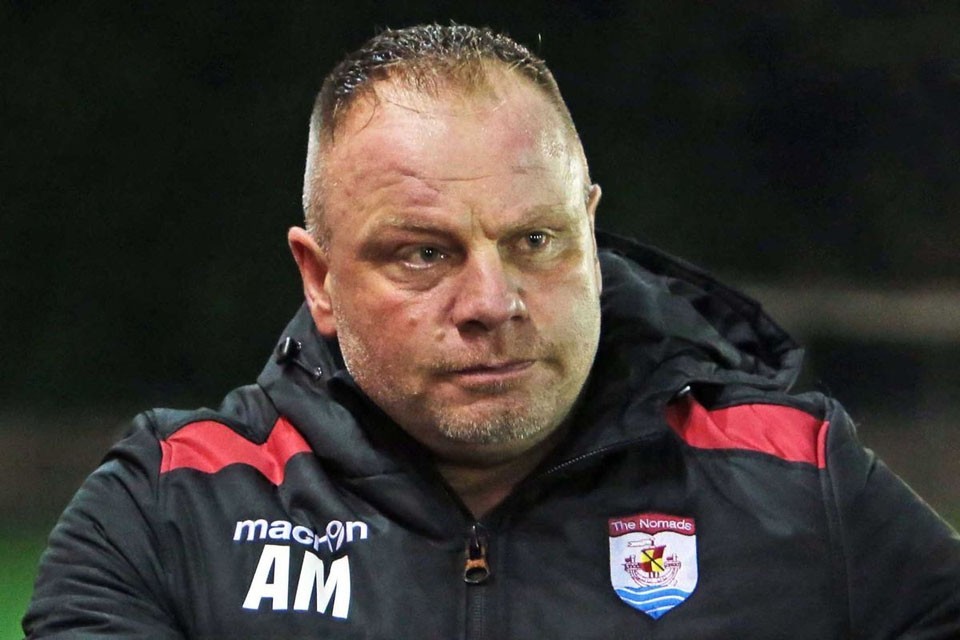 Sri Lanka, facing a severe economic crisis, has continued its efforts to keep itself busy in sports. Sri Lanka have acquired the services of Andy Morrison, a veteran Scottish coach who is making strides in football.

Morrison, 51, will replace former Bosnian-Australian coach Amir Alejic. Morrison, who until last year was head of Welsh club Connah's Quay Nomads, will now lead Sri Lankan football. While in Wales, he also won the famous Wales Cup as a coach.

Morrison, who has played for English clubs such as Manchester City, Crystal Palace, Huddersfield Town and Sheffield United, is widely believed to be capable of taking Sri Lankan football to new heights.

According to Football Sri Lanka, Morrison arrived in Sri Lanka with the special support of the famous Aspire Foundation, which has already made a name for itself in Qatar. Keith Stevens, the Australian manager, has been appointed as the assistant coach. He will assist Morrison on and off the field.