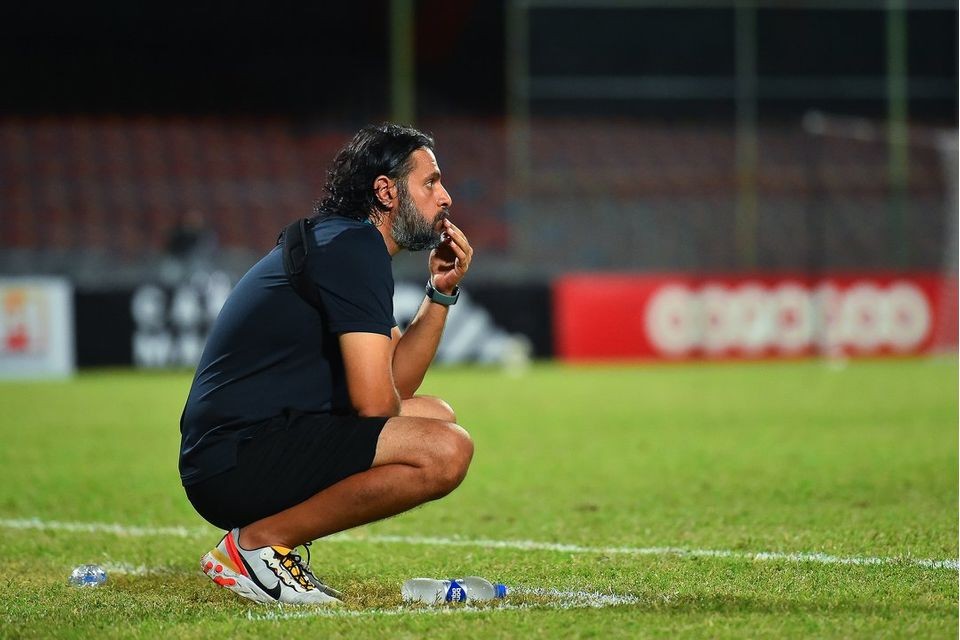 On Thursday, Almutairi expressed his side of the story to the investigation committee formed by ANFA on Sunday.

The committee is designated to submit a report within seven days of its formation.

Ten players left the closed camp citing disagreements with the head coach Abdullah Almutairi. ANFA's previous one-member committee has been overruled by this new committee. The players who left the camp have been busy visiting sporting bodies of Nepal and making their voices heard.