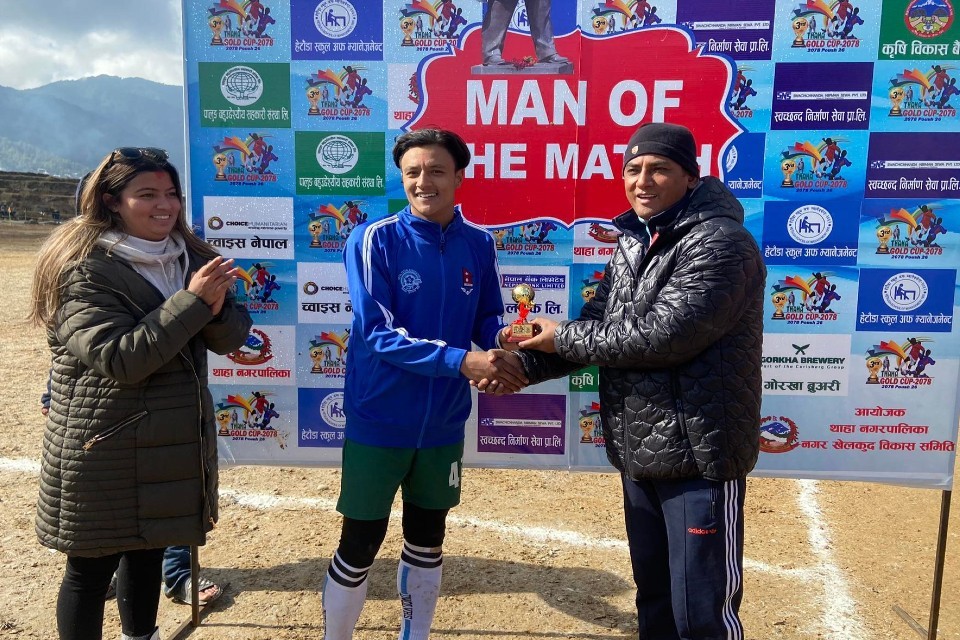 Thaha municipality sports development committee is organizing the championship, which has a winning purse of NRs 1 lakh.

GoalNepal is the official web partner of the event is streaming all matches LIVE.