News Hetauda: Casting Of The Parapet At Campa Stadium Complete The parapet of Campa Stadium at Hetauda-5 has been set up. The RCC parapet was cast on Friday. A 2,000-capacity steel truss parapet is being constructed along with a 3,500-capacity RCC parapet in the stadium under the leadership of Piple Youth Club. 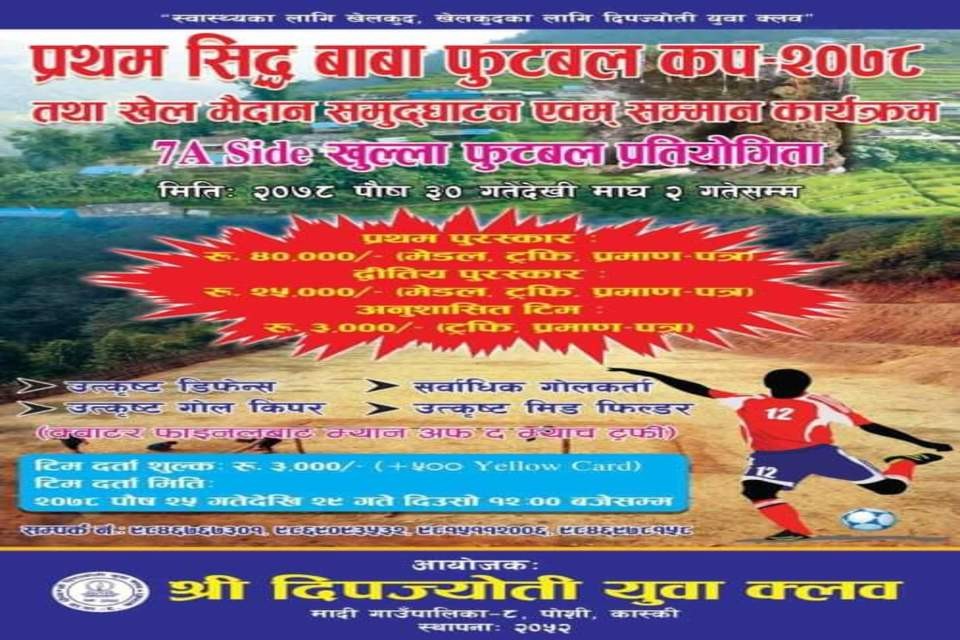 Previous Kaski: First Ever Sidhha Baba Cup From January 14
Next A Division League 2021: Himalayan Sherpa Moves To 6th; CYC Are In Trouble 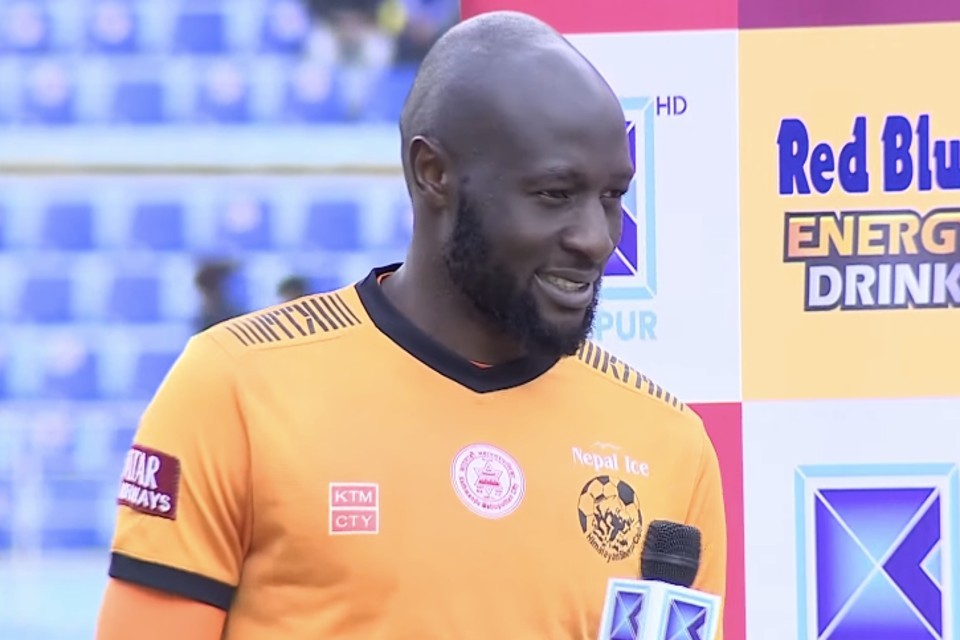