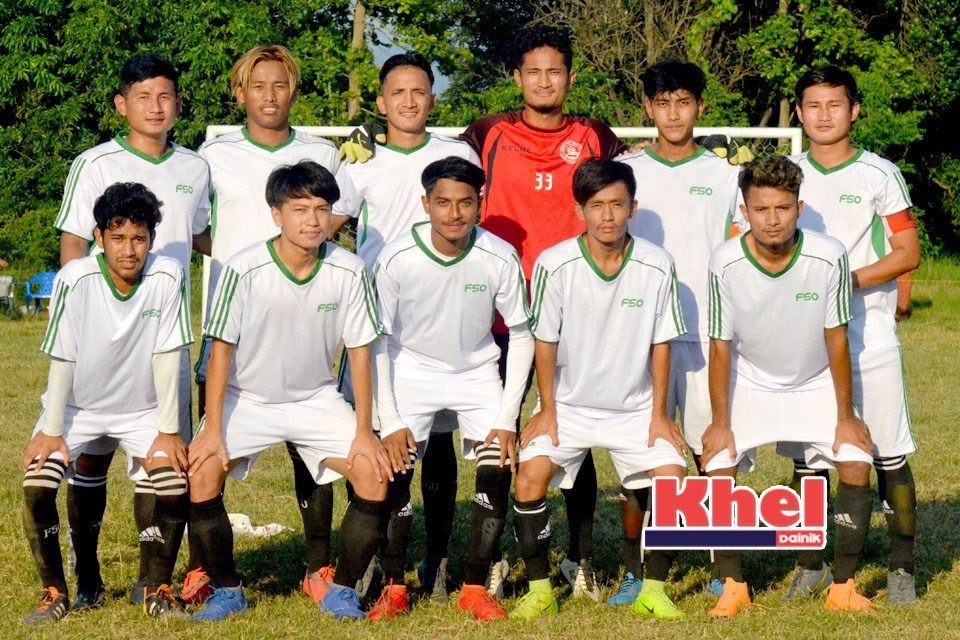 Man of the match Sarad Chhetri scored a brace while Anup Gurung and Sabi Gurung scored apiece for the winners. Kiran Sunar scored a consolation goal for the losing side.

Fulbari will play against Pharsatikar in the final match tomorrow. 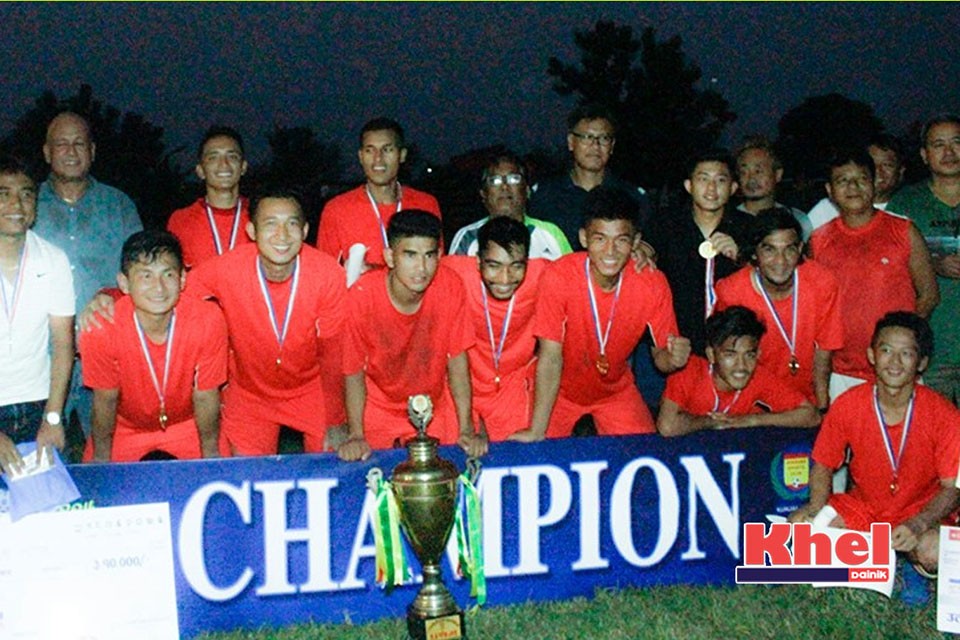