Sanjit Rai became the man of the match and received Nrs 6000 cash. 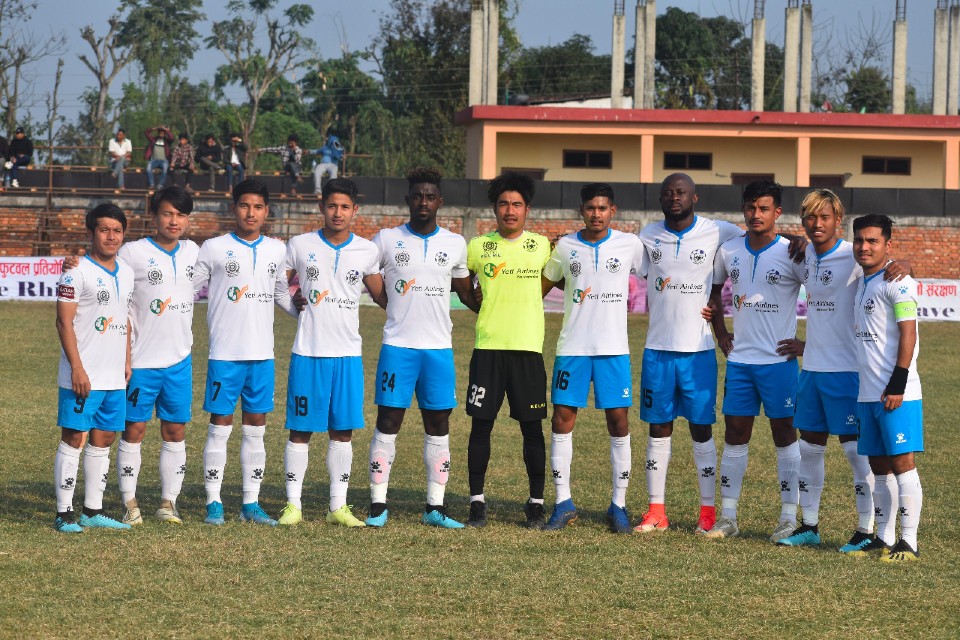 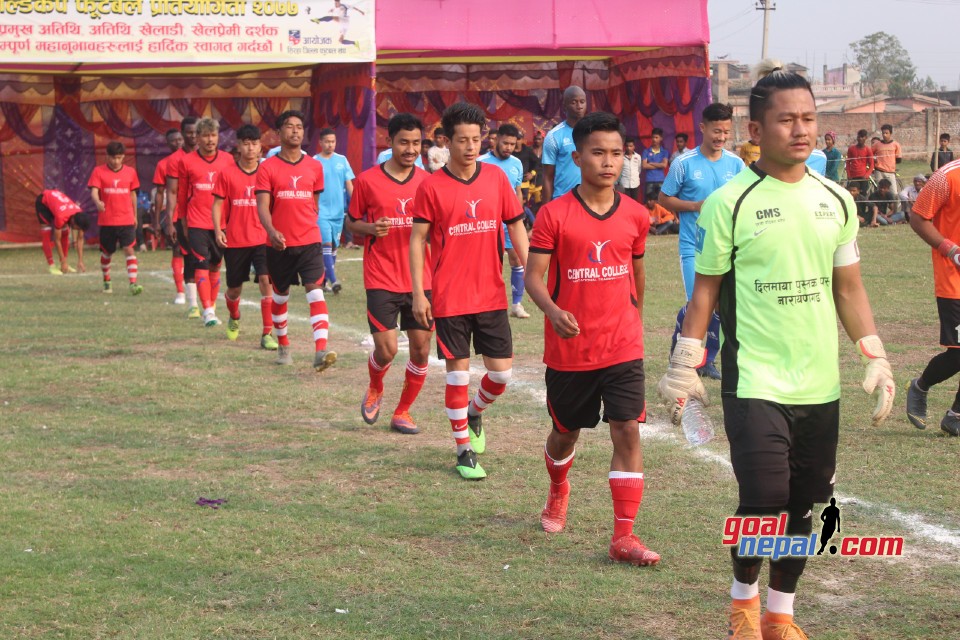