This is fourth trophy for Pharsatikar. They won Lisnu cup, Chadani cup and NYC Cup this year.

The champions received Nrs 2 lakh and runners up team got Nrs 1 lakh.

Aashish GC was awarded with the most promising player. Club president Mukesh Kunwar has thanked everyone for the support. 16 teams from Rupandehi, Chitwan, Palpa and Nawalparasi took part in the event. 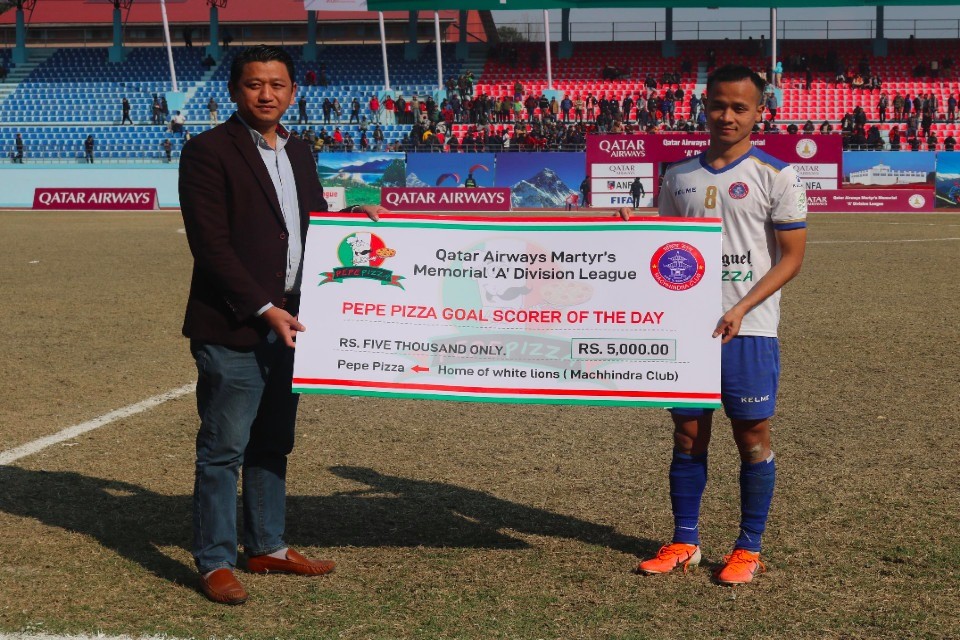