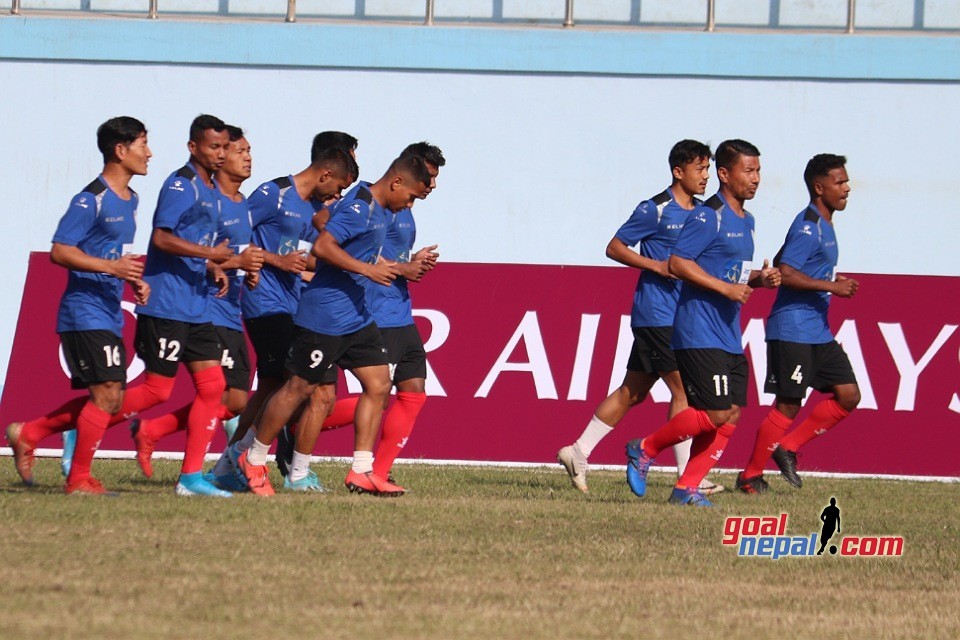 NPC looked better side with number of chances but they couldn't utilize them.

Aashish Gurung, defender from HSC, became the man of the match and received Nrs 10,000 cash.

ANFA is organizing the league with 14 Kathmandu based teams.

The winners will get Nrs 50 lakh.