Nepal defeated Maldives 3-0 to secure a spot in the final. They will play against India in the final match. 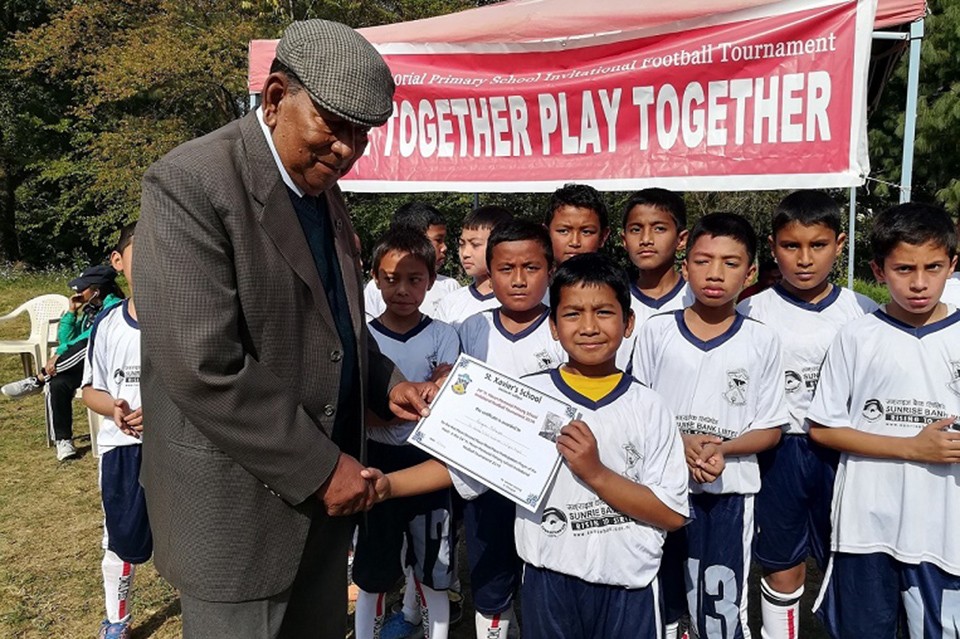