Resque Maharjan and Prasiddha Thapa Magar scored apiece for the winners. Maharjan became the player of the match.

Prasun Tuladhar scored five goals alone while Subham Sangat, Utsav Dhimal and Syrus Dangol scored apiece for the winners. Another goal was scored in an own post. Five goal hero Prasun became the player of the match.

There are 16 schools participating in the tournament that concludes on 21 December 2019.

The 16 schools participating in the tournament are: 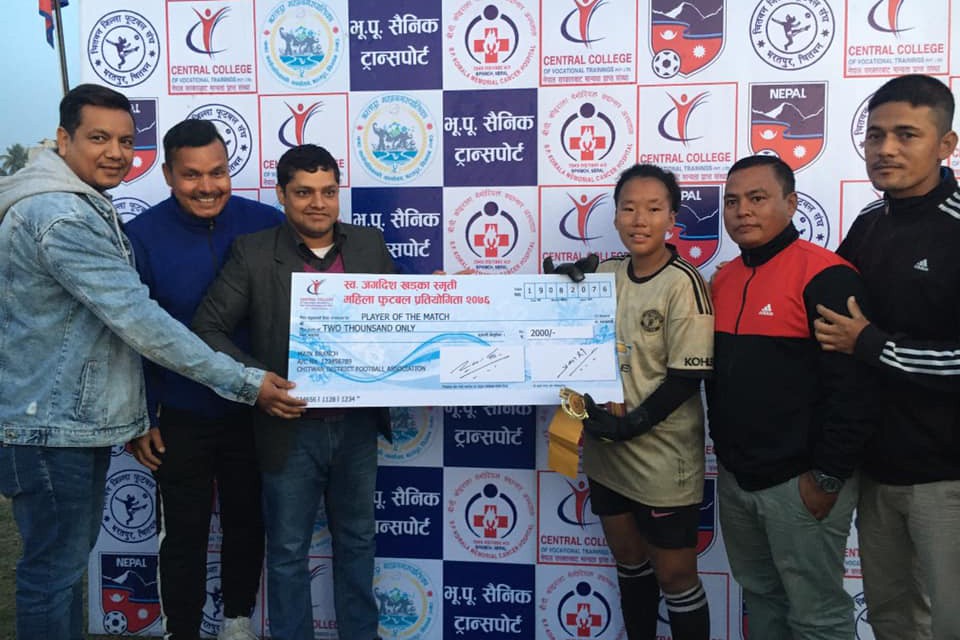