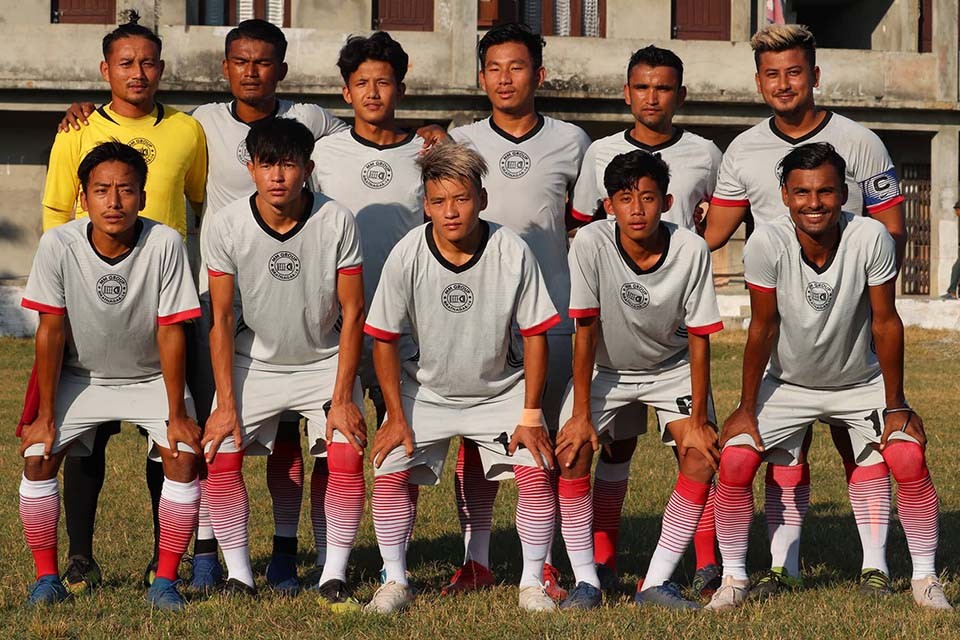 Bhuwan Basnet scored a brace while Milan Rai scored another for the winners.

GoalNepa is the official web partner of the event. 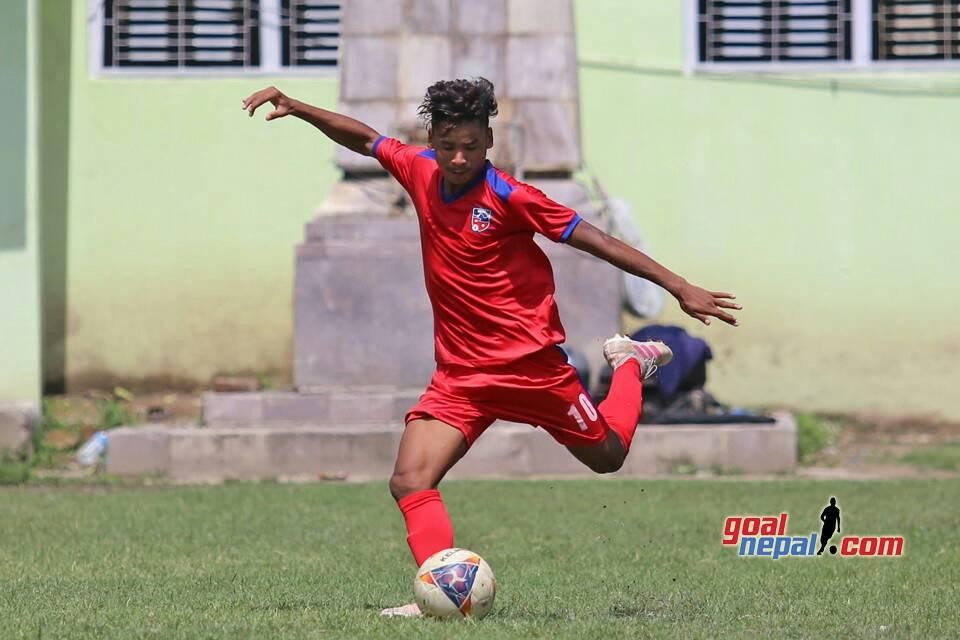