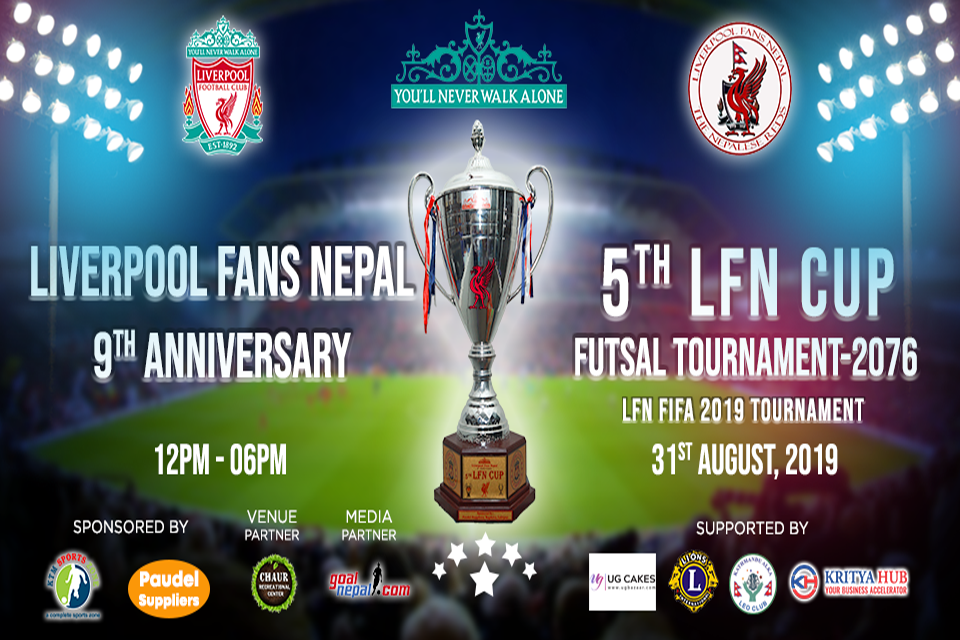 The tournament is sponsored by KTM Sports and Paudel Suppliers.   GoalNepal is the official web partner of the event.

“We are also organizing this event for a social cause . We are donating Rs 50 for each goal and other additional charity collection fun to GoalNepal foundation so that it reaches to needy target group of people. We believe our small effort and the contribution of liverpool fans will help somehow for grassroot development of Nepalese Football. 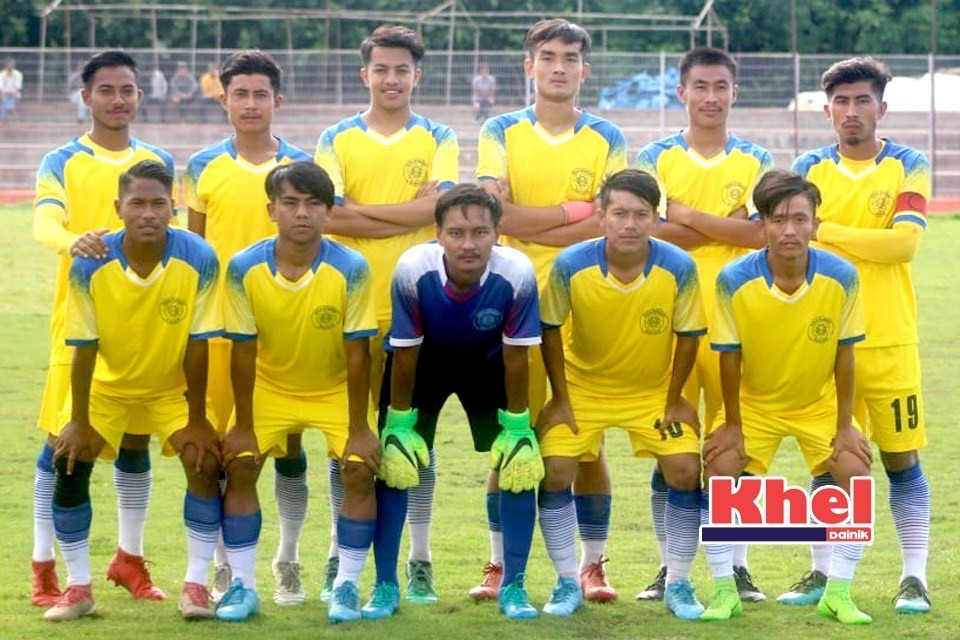