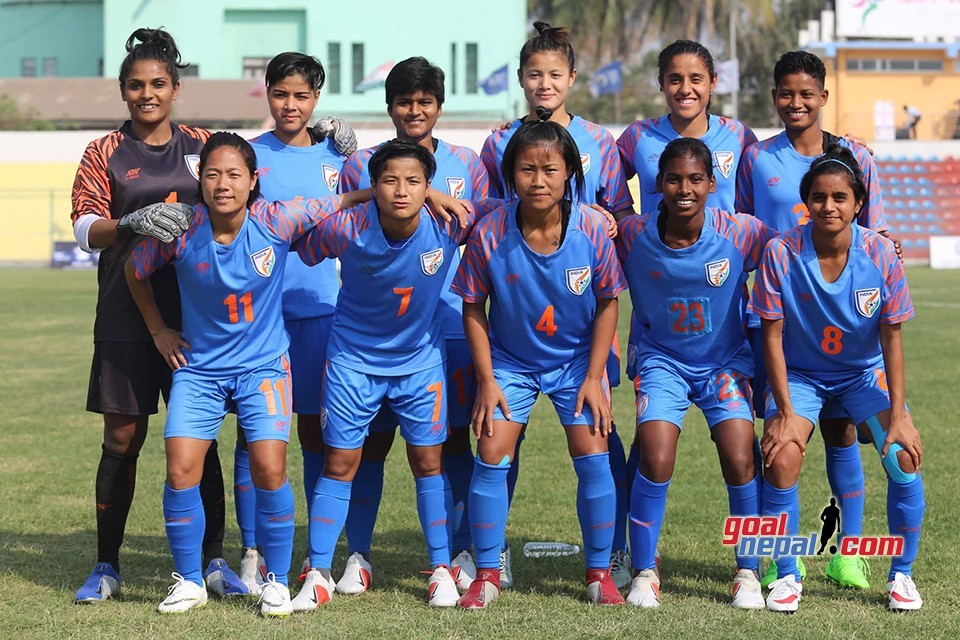 With the win, Indian eves have put one step in semifinal spot. They will play against Sri Lanka next. There are three teams each in two groups. Two teams will go to semifinals. Bhutan will play against Bangladesh on Thursday at 3 PM.

ANFA is hosting the event outside Kathmandu valley for the first time. Six SAARC countries are taking part in the event. 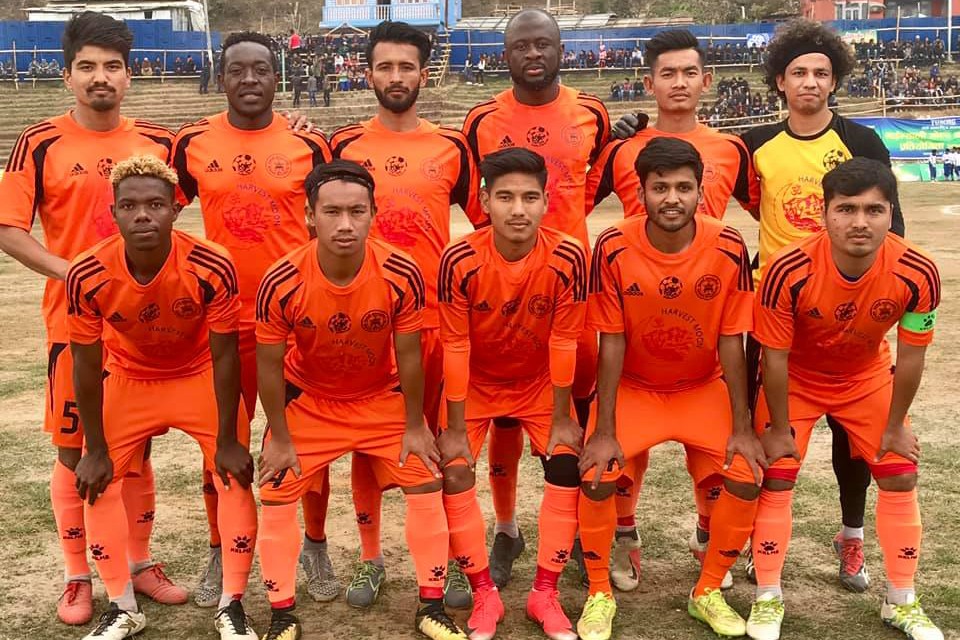