Nepal failed to create history as they lost 3-1 to Defending Champions India in SAFF Women's Championship 2019 at Sahid Maidan, Biratnagar on Thursday.

Team Nepal had been into finals of SAFF Women's Championship for five times but they haven't won a single title.

This is the fifth consecutive title for India.

Dalima Chibber scored the opener through free kick in the 26th minute. Sabitra Bhandari headed the ball in the 33rd minute to make the score line 1-1 till half time.

Nepal went down as Grace Dangwei who scored in an open post beating Nepal goalie Anjila Subba and making use of opponent's defensive lapse in the 63rd minute. 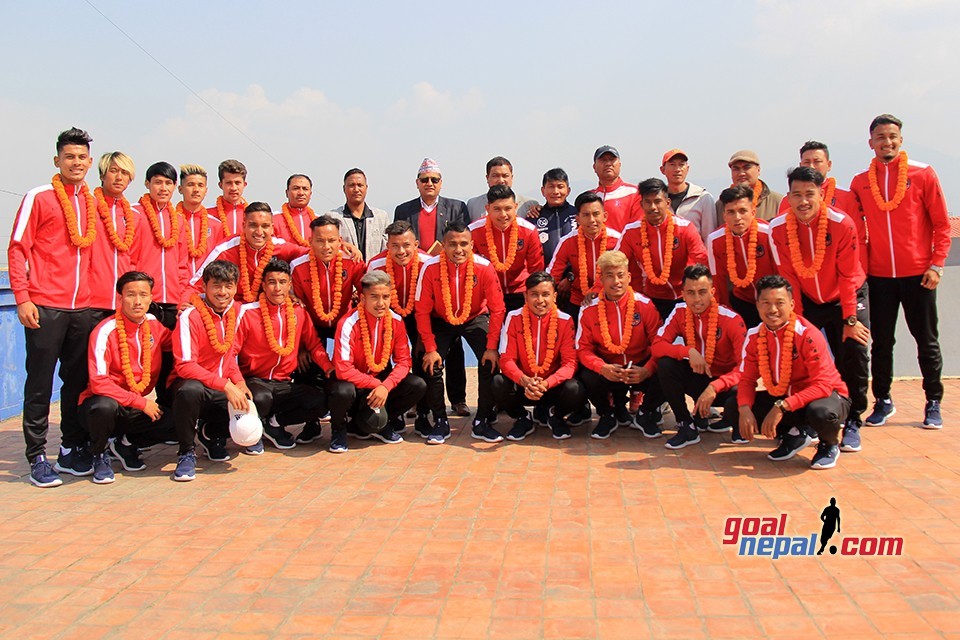