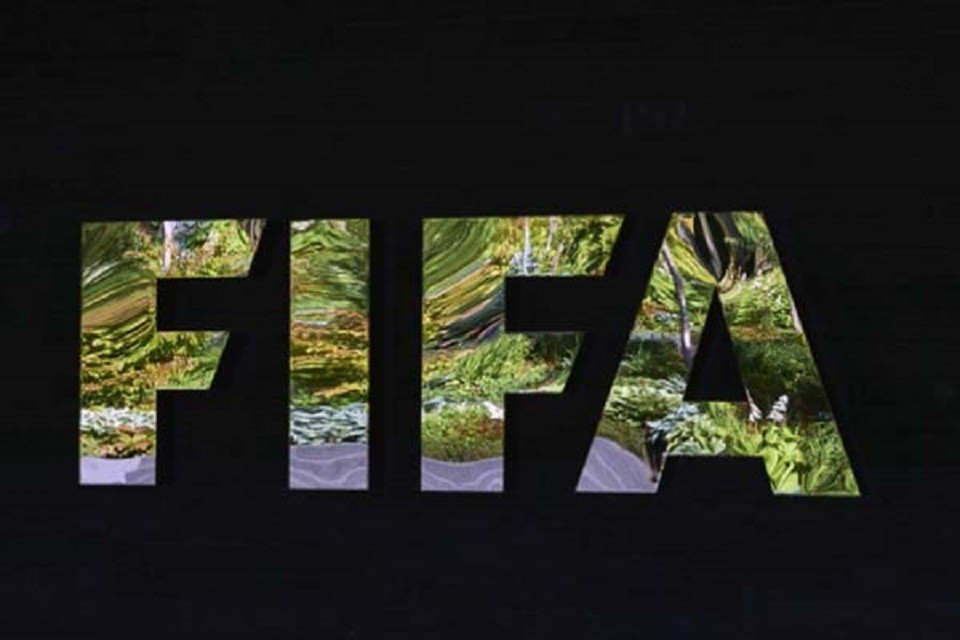 On 7 December 2017, the FIFA Disciplinary Committee decided, after analysing all the specific circumstances of the case, to suspend the Peruvian international player Paolo Guerrero for one year.

The player tested positive for cocaine metabolite benzoylecgonine, a substance included in WADA’s 2017 Prohibited List under the class “S6. Stimulants”, following a doping control test conducted after the match of the preliminary competition of the 2018 FIFA World Cup Russia™ played in Buenos Aires, Argentina, on 5 October 2017.

By testing positive for a prohibited substance, the player has violated article 6 of the FIFA Anti-Doping Regulations and, as such, contravened article 63 of the FIFA Disciplinary Code.

The suspension period starts on 3 November 2017, the date on which the player was provisionally suspended by the chairman of the FIFA Disciplinary Committee. In line with article 29 of the FIFA Anti-Doping Regulations, the suspension covers, inter alia, all types of matches, including domestic, international, friendly and official fixtures. The terms of the decision were duly notified today. 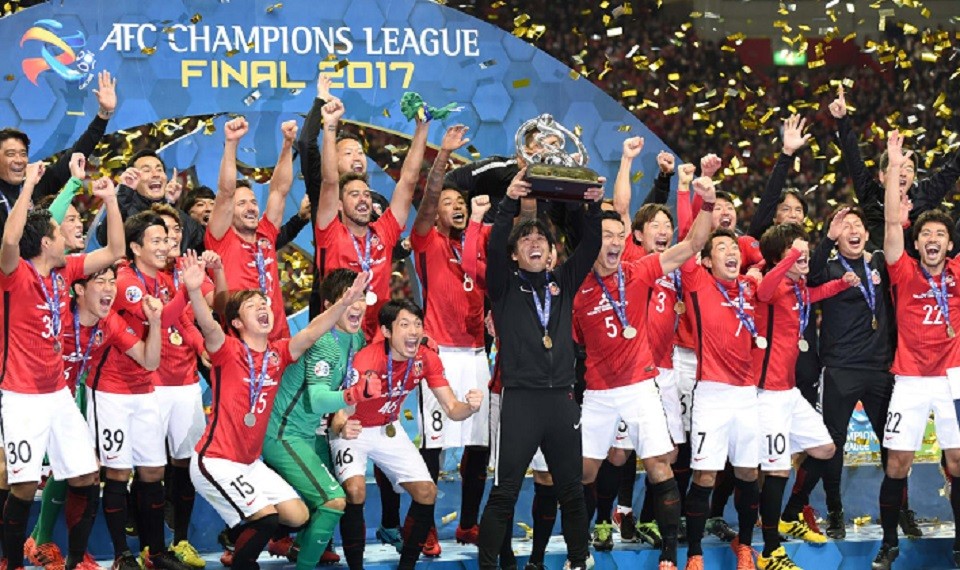