Udaypur Sports Club, Gaighat have made it into the semifinals of the Mustang second Barahchhetra Gold Cup Knockout Football Tournament.

Arun Rana was alsp declared the player of the match. He received Rs. 2,500 cash and a trophy as an award.

As part of the competition, the organizers informed that the match on Wednesday will be played between Little Kickers Academy, Damak, Jhapa and Dagihat FC, Morang in the second quarterfinal. 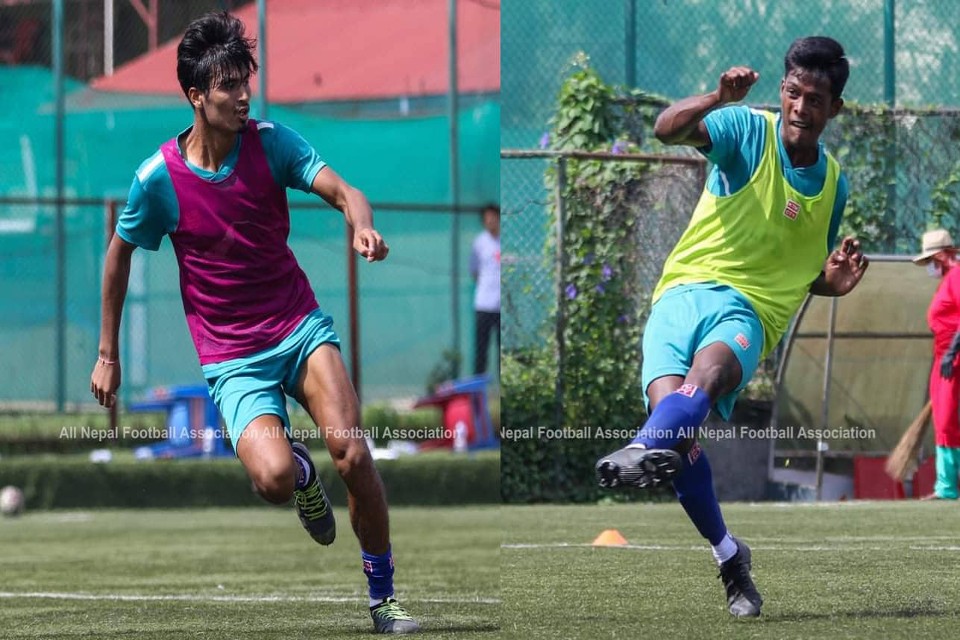