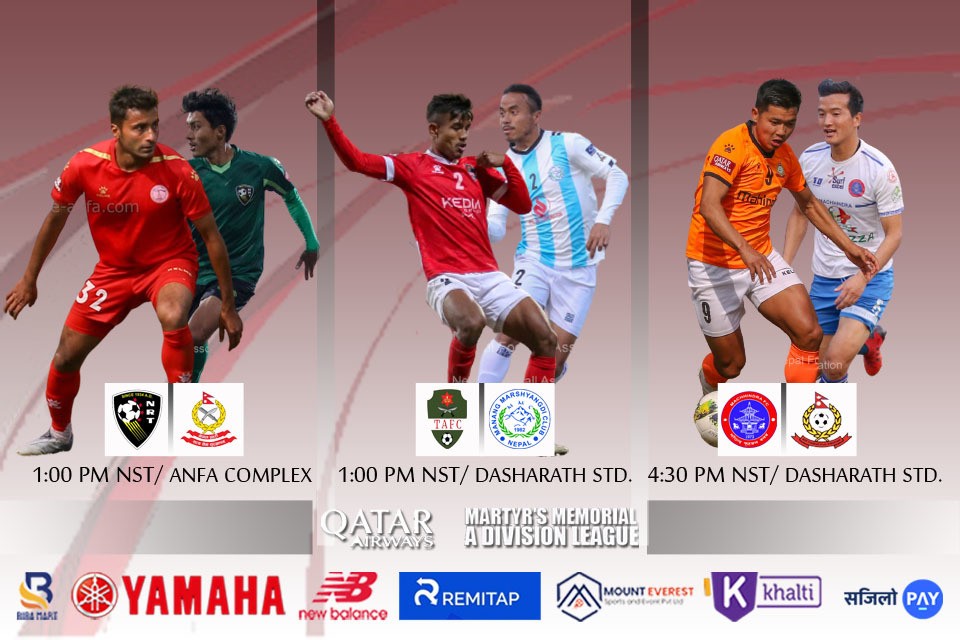 Martyr's Memorial A Division League 2021/22 is coming to an end today with three matches lined up for the day.

In the first match of the day at ANFA Complex, Satdobato, New Road Team (NRT) will face Nepal Police Club at 1:00 PM. NRT are fourth with 20 points and can climb to second on the table with three points while Police are 11th with 12 points.

At the same time at the Dasharath Stadium, Tribhuwan Army Club will face Manang Marshyangdi Club. Army are second on 22 points while MMC are fifth on 20 points.

The champions Machhindra FC will round off the league season when they face APF Football Club at the Dasharath Stadium. The match will kick off at 4:45 PM. Machhindra are at the top of the table on 32 points and APF are eighth on 15 points. 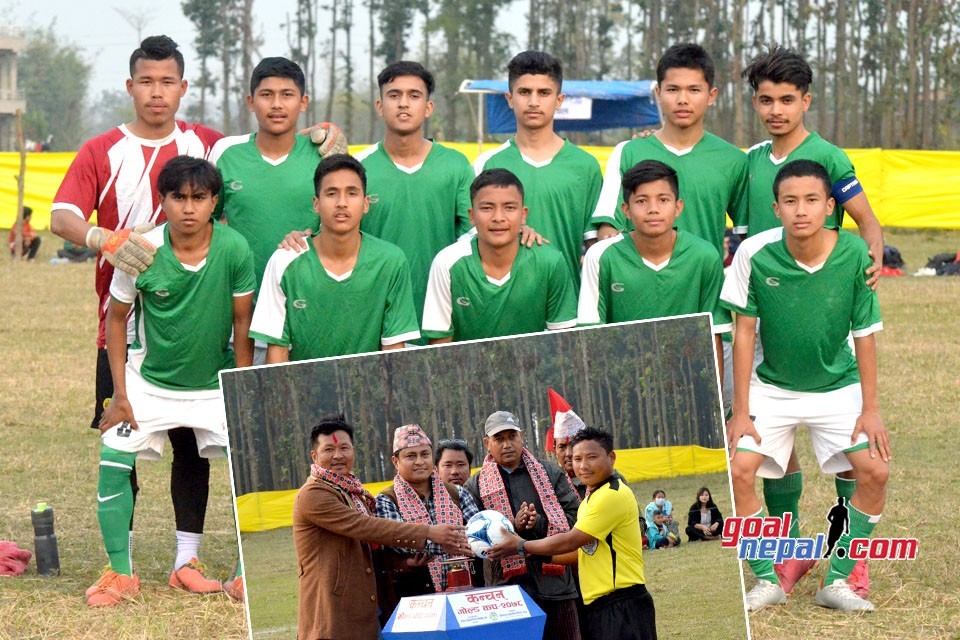 Previous Rupandehi: ANFA Academy, Butwal Off To A Winning Start In Kanchan Gold Cup
Next Venus FC, Fikkal Vs Heliboth FC In The Final Of Deumai Cup Today 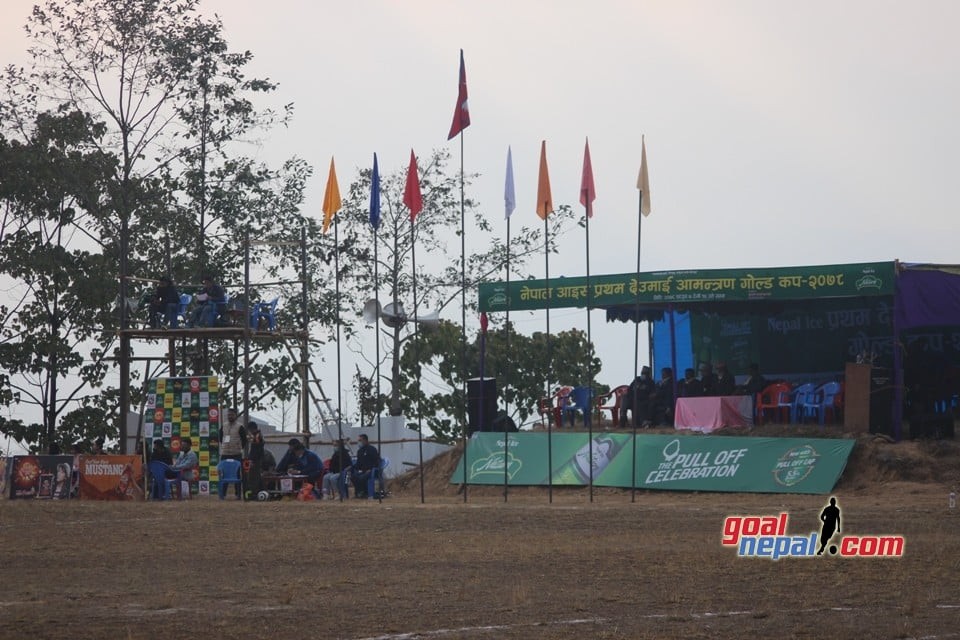