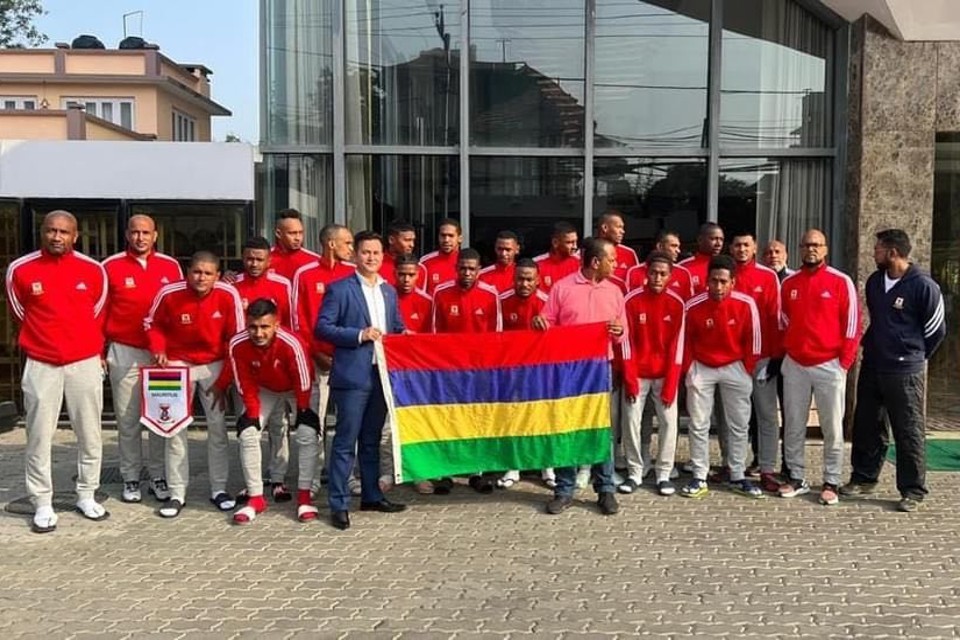 Mr. Karki met the Mauritian delegation and the squad at team hotel on Thursday morning.

Nepal is hosting an African nation in a two friendly series at Dasharath stadium. First match is set on January 29 and second on February 2. 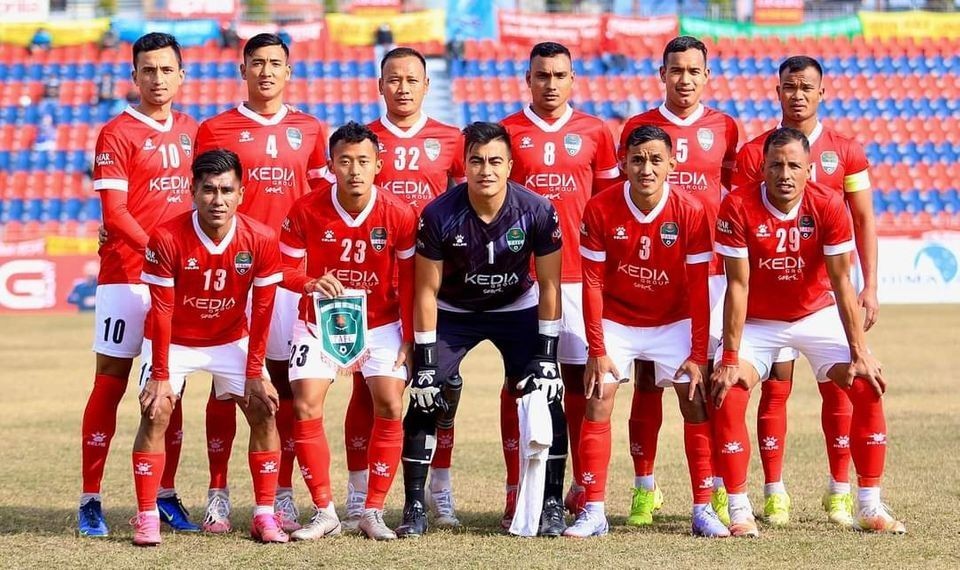