The ANFA said training starts from July 18 in Kathmandu.

Nepal have been grouped with Philippines and Hong Kong in group F. The group winner will go to AFC Asian Women's Cup. 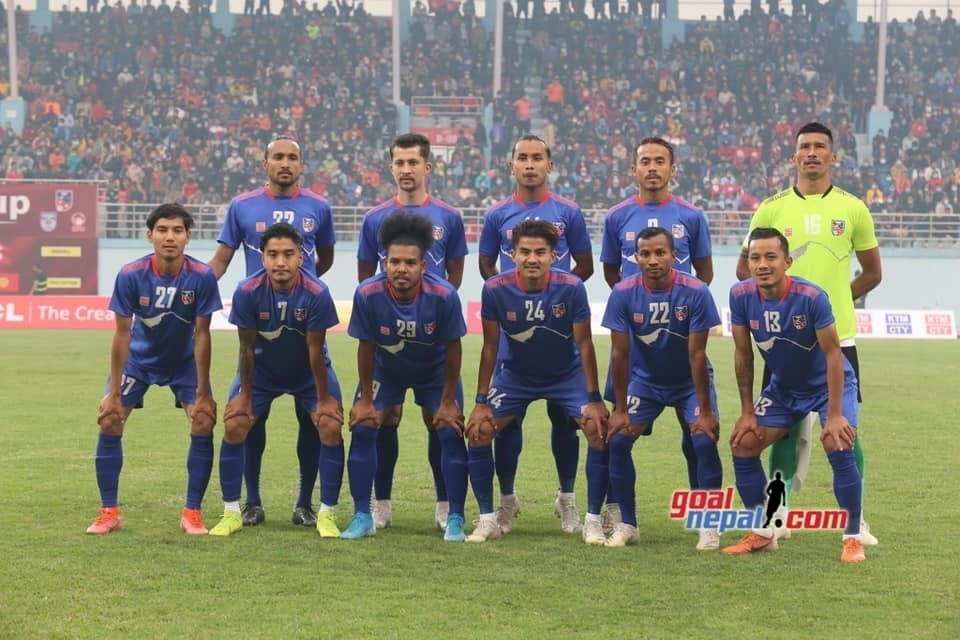