News Head Coach AA: Under My Command, National Team Players Need To Be Ready To Eat A Lot Of Protein "I want players to eat good food. They must be ready to eat lot of protein.", said AA.

He also added that he would prepare the best team for upcoming friendly match and the FIFA World cup qualifiers.

"We will prepare well for upcoming matches", he said.

He also clarified that his main target was to win SAFF championship.

" If i don’t win SAFF championship, I will resign from the post", he said straight-forward. 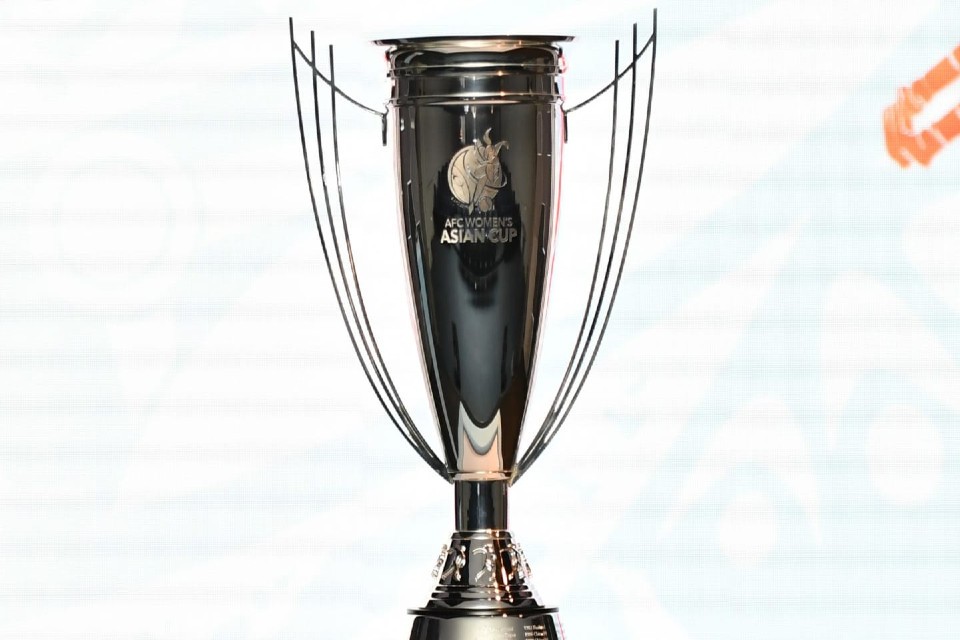