Both teams played 0-0 in regulation time before inviting a spot kick battle.

Nepal Police will play against Sankata club on Saturday.

Makwanpur DFA is organizing the championship, which has a winning purse of NRs 10 lakh. 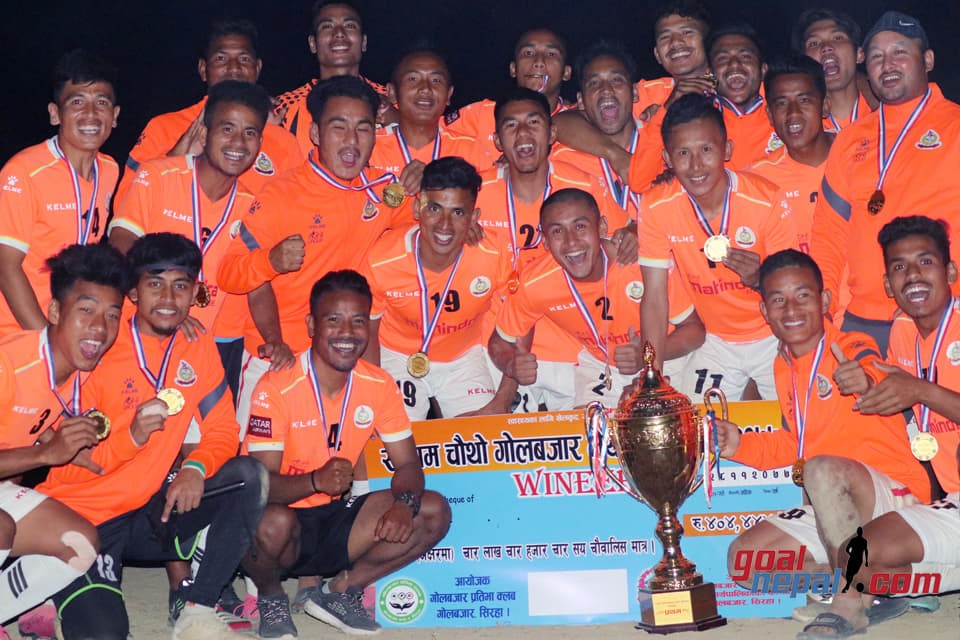 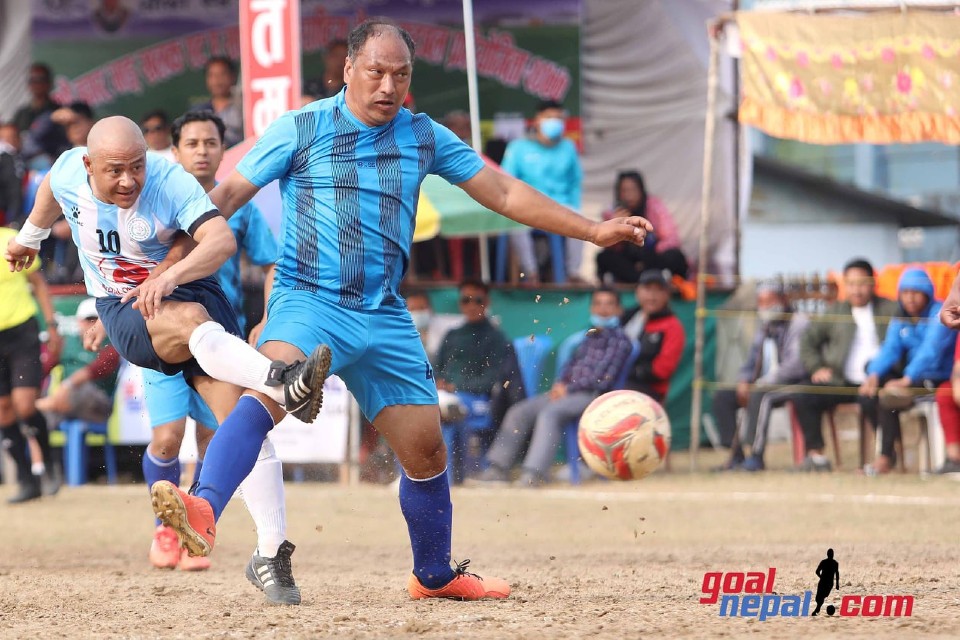