AFC/FIFA Asian Youth Games To Be Held In Shantou, China PR In November 2021 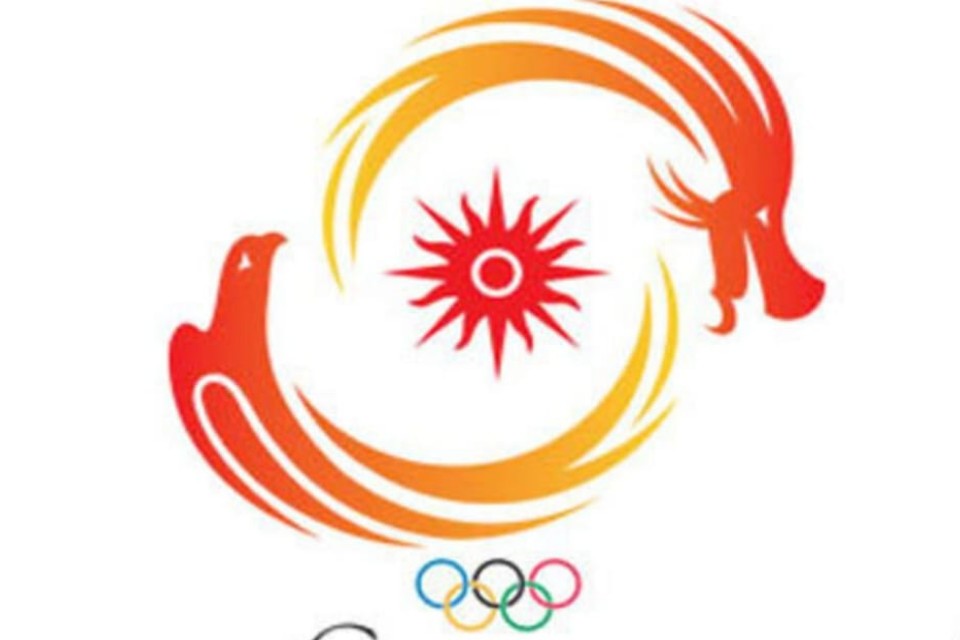 The Olympic Council of Asia (OCA) has reaffirmed that Shantou in southern China PR will host the third Asian Youth Games in November 2021.

The Asian Youth Games, which were first held in Singapore in 2011 and then in Nanjing in China in 2013, is scheduled to take place from November 20 to 28 next year.

“The OCA, while maintaining a very strict isolation policy, is still continuing its activity and liaising with the various Asian Games Organising Committees to ensure that the preparations for the Games' are not hindered, said OCA Director General Husain Al Musallam in a letter to the AFC.

“In this respect I have the pleasure to inform you that the OCA in coordination with the Shantou 3rd Asian Youth Games Organising Committee (SAYGOC) has decided the dates for the 3rd Asian Youth Games, which will be held from 20th to 28th November 2021 and the sport of Football has been included in the competition programme.” 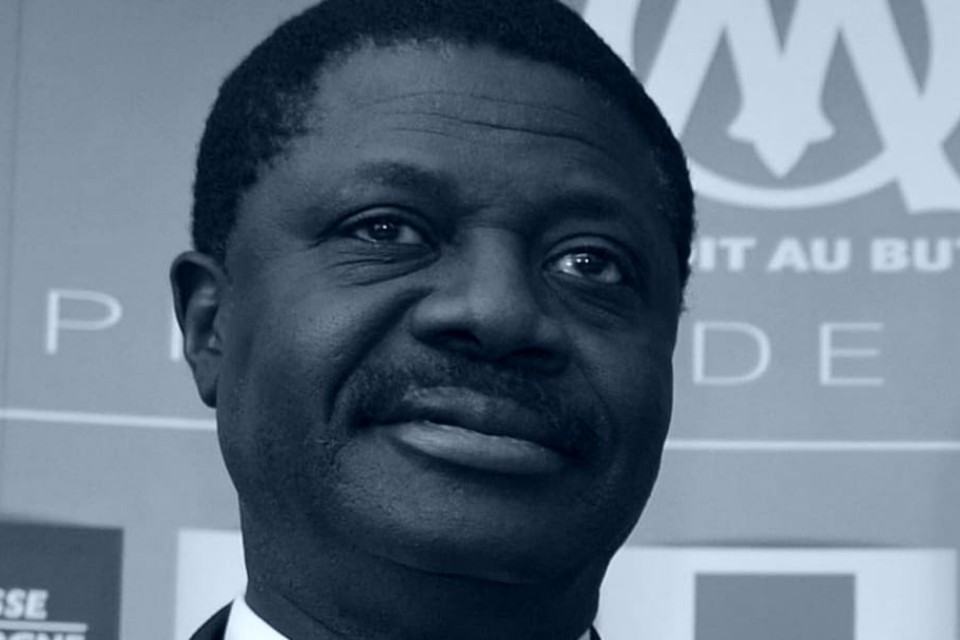