The champions received Nrs 1,11,111 and runners up team got Nrs 55,555. Jiwan subedi became the most valuable player of the tournament. 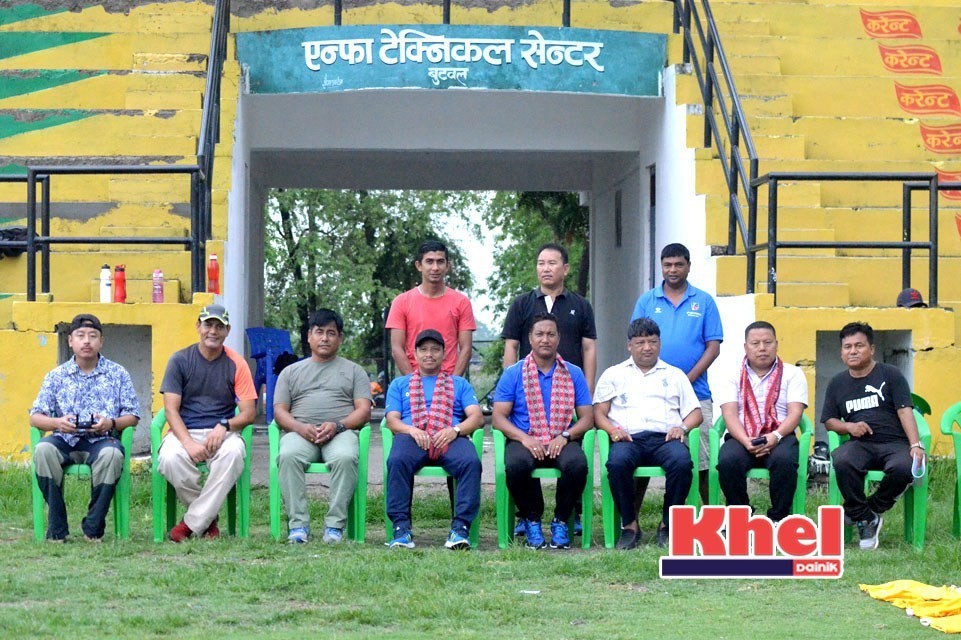 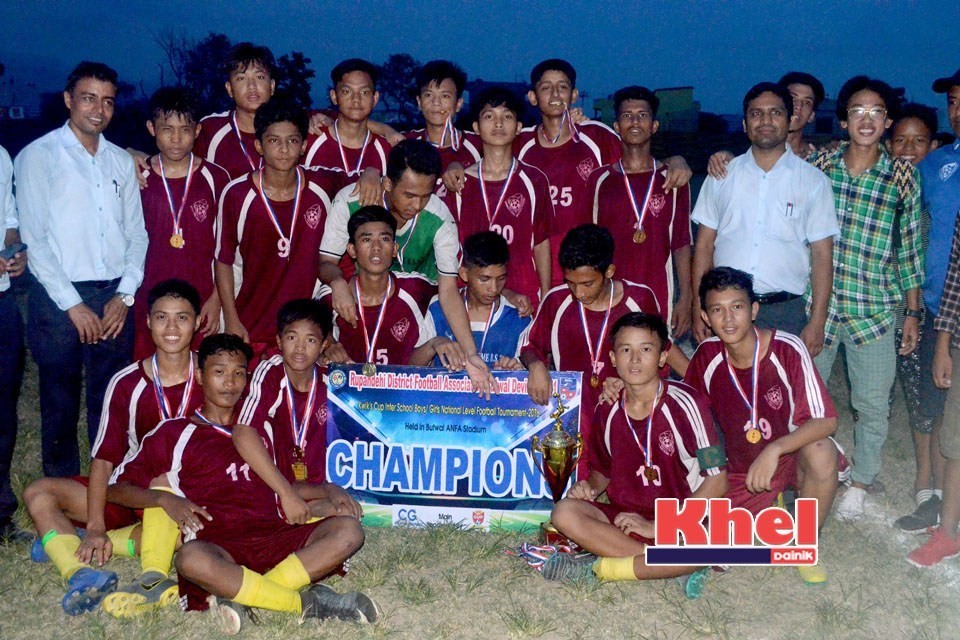