The municipality has confirmed his appointment.

"I would like to thank municipality and mayor Bharat Thapa for the opportunity", said Mainali.

His club BYC is sole club in Nepal which has its own football grounds, youth football academy, mens and womens team, team bus, ambulance and organizes annual Rajarshi Janak Cup. 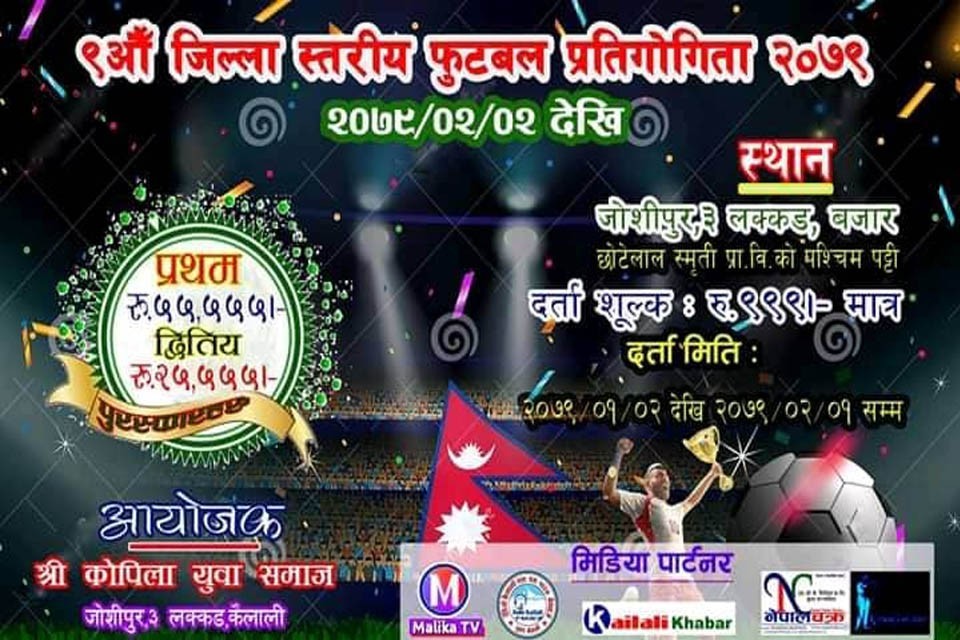 Previous Kailali: Ninth District Level Tournament From May 16 in Joshipur
Next Planning Boys Promoted To B Division League 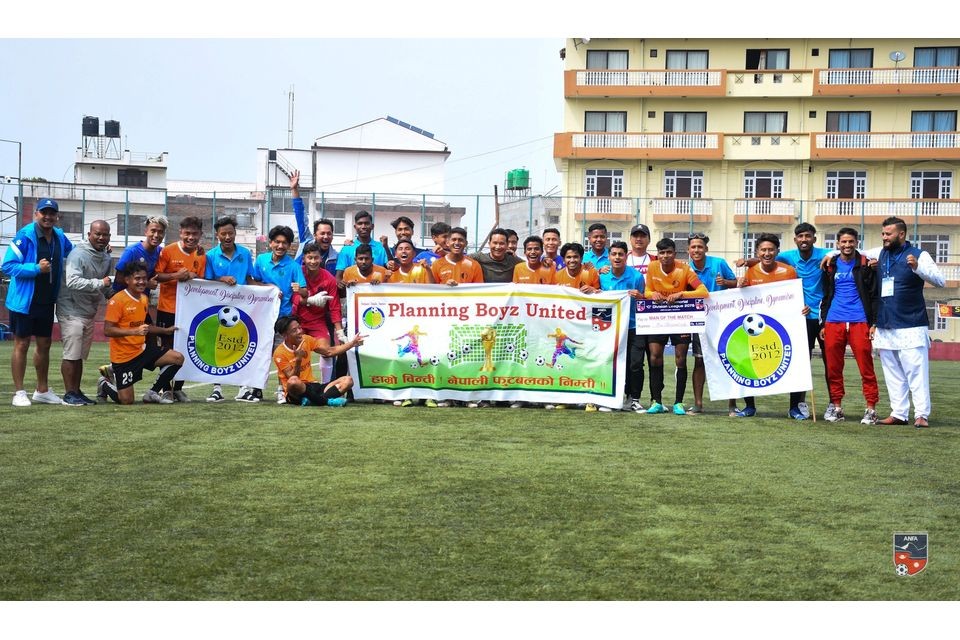