After defeating relegated Oasis Club 5-0 in the Martyr's Memorial 'C' Division League 2022 on Friday, Planning Boys United were promoted to the B division.

At Dasharath Stadium, RC32 Football Academy, which was also in contention for promotion, could only manage a goalless draw against Sports Academy Sangha.

In the Planning Boys' victory, Fagu Ram Tharu scored a hat-trick, while Arjun Kumar Rana and Om Prakash Chaudhary each added a goal.

Tharu scored three times in the game, in the third, eighth, and sixteenth minutes. In the 43rd minute, Rana scored, and Chaudhary added the fifth in the 82nd minute. 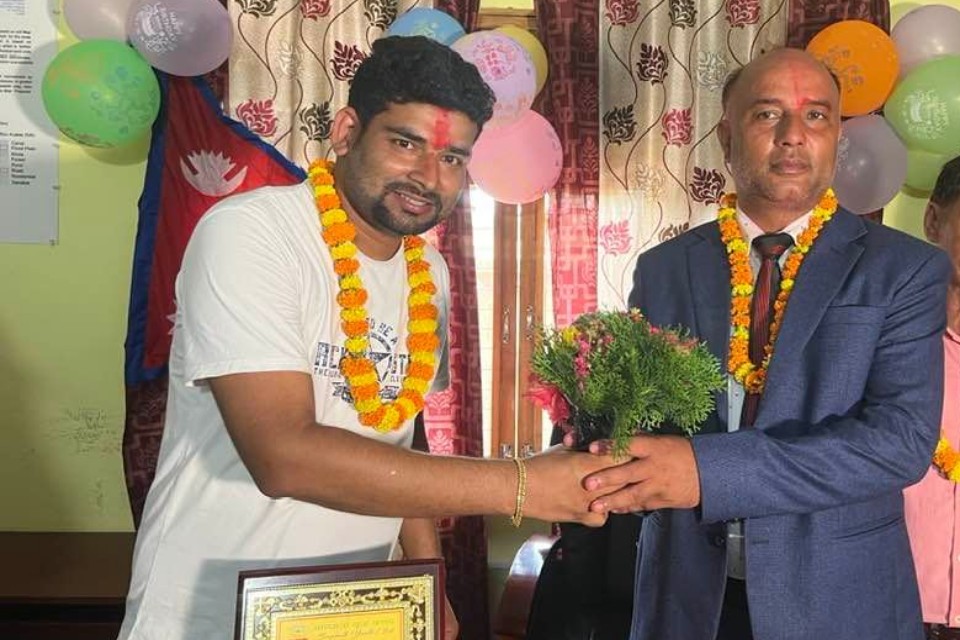