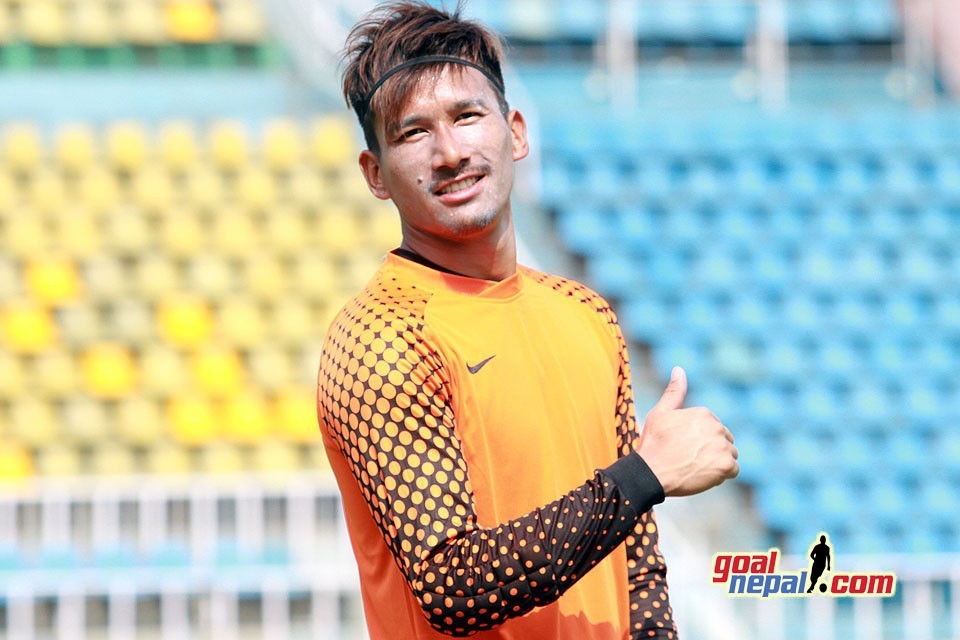 The club revealed the details in its social media page on Monday.

The club is gearing up for upcoming I-League. It has also roped in the the service of Bhutan International Chencho Gyeltsen.

The Club hasn't revealed  monetary deal made with Chemjong. 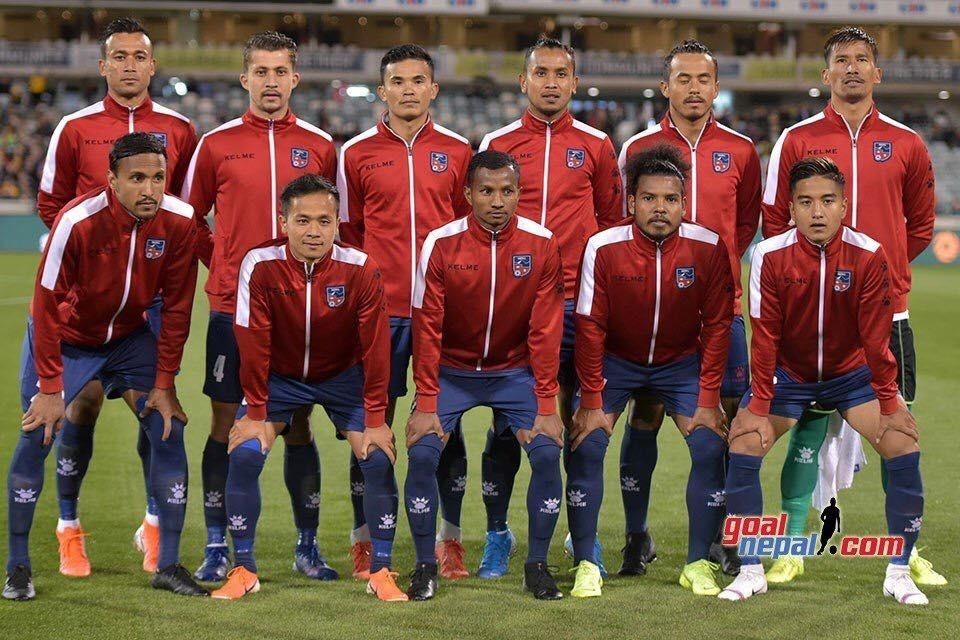 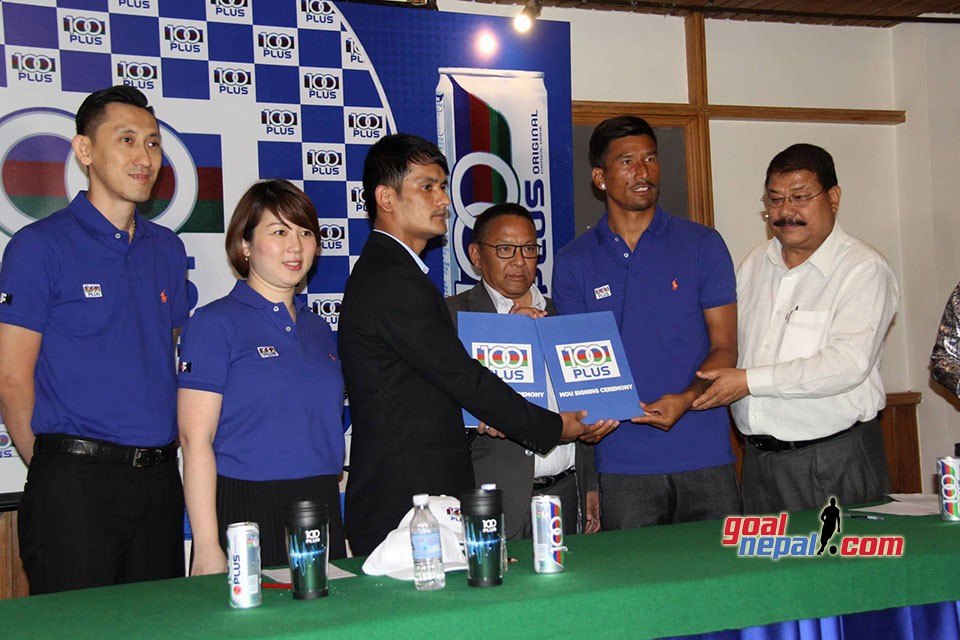