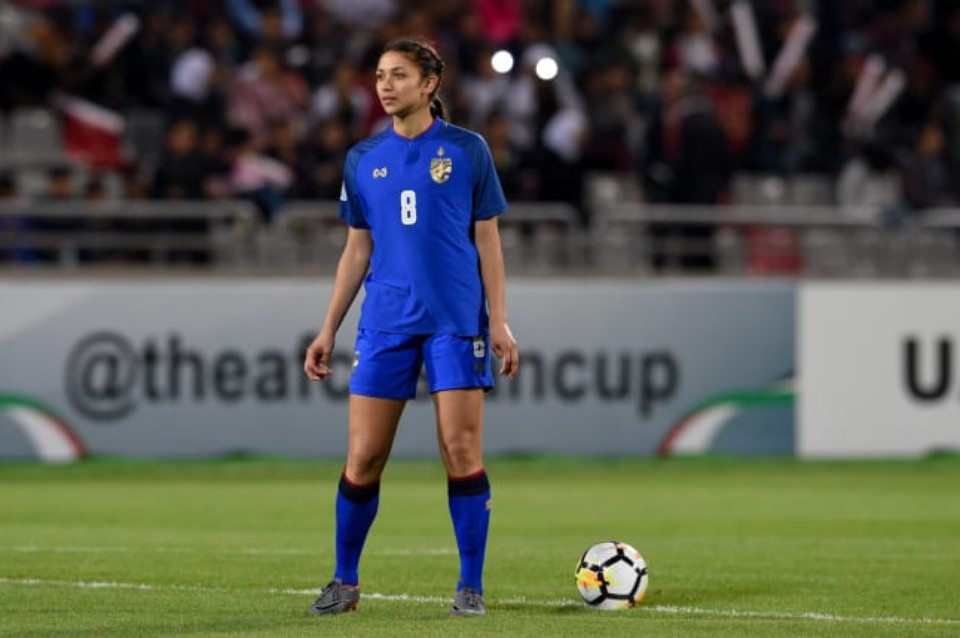 The 23-year-old - also known as a Suchawadee Nildhamrong – was confirmed to be joining the club on an official basis on Friday (US time) after spending a period of time training with the club as a non-roster invitee.

Nild will join OL Reign until the end of the 2020 NWSL season, putting her in line to be the first Thai women's international to appear in the American professional league.

She revealed her joy at being awarded a pro contract, telling the club’s official website: “I am grateful for the incredible opportunity to play in the NWSL. I am especially excited to play with such great teammates on OL Reign.”

The California-born daughter of a Thai father and American mother, Nild’s standout performances for the University of California Golden Bears, coupled with a trial with the Thai national team, led to her international debut in 2017.

It was at the following year’s AFC Women’s Asian Cup where she burst onto the continental scene, scoring twice in a key group stage win over Jordan to help the Chaba Kaew qualify for the 2019 FIFA Women’s World Cup.

Nild played 90 minutes in all three of Thailand’s games – including against the United States - at France 2019, also appearing in the Asian Games, Southeast Asian Games and winning the AFF Women’s Championship.

Upon graduating from college, the physically imposing striker spent a brief time at Lithuanian champions Gintra Universitetas, becoming the first Thai to play in the UEFA Women’s Champions League.

Nild will join FIFA World Cup winners such as Megan Rapione and Allie Long at OL Reign, who begin their ‘Fall Series’ campaign against Portland on September 13. 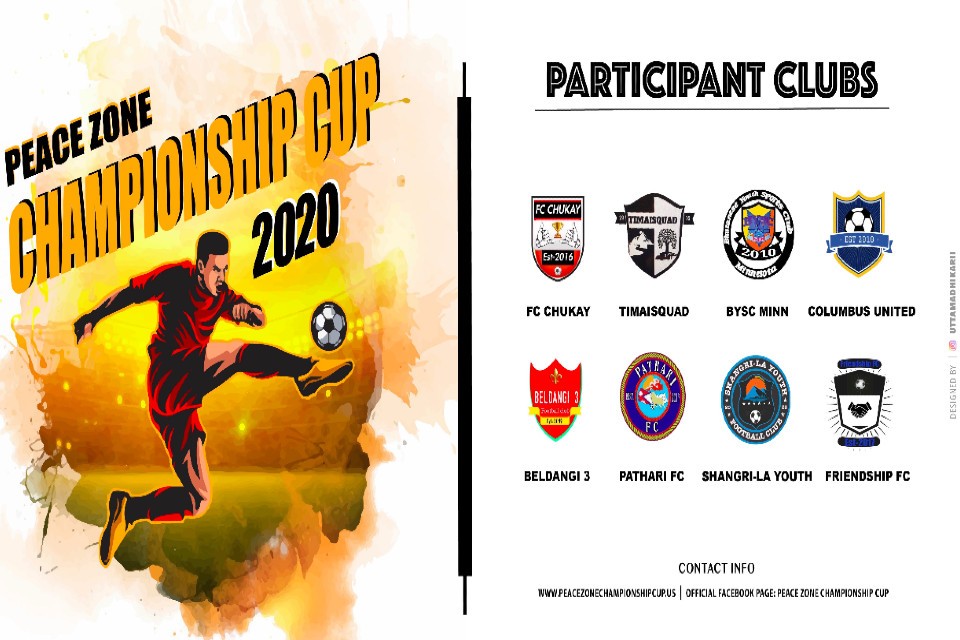