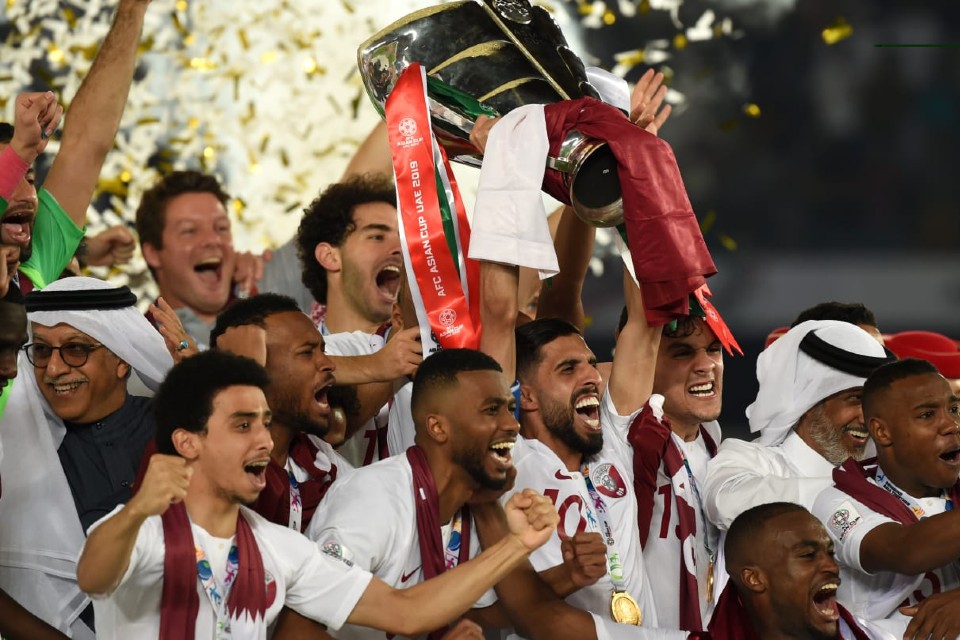 Qatar, the reigning AFC Asian Cup champions, have accepted an invite from Concacaf, the North and Central American and Caribbean Confederation, to take part in the Gold Cup 2021 to be played in the United States.

Qatar’s invitation is a direct result of the Memorandum of Understanding that the AFC and Concacaf signed in Bahrain in May 2017 and the AFC President and FIFA Senior Vice President, Shaikh Salman bin Ebrahim Al Khalifa, said: “On behalf of the AFC and the entire Asian football family, I thank the Concacaf President Victor Montagliani and the Concacaf Members for extending this invitation.

“When the AFC and Concacaf signed their Memorandum of Understanding, we saw the obvious opportunities for both Confederations to help and improve each other both in terms of performances on the field – of teams, players and match officials as well as operations staff – and, just as importantly, the continued development of the game across our Continents.

“Already the AFC and Concacaf match officials have enjoyed the experience of controlling matches in different Continents with different styles and now Qatar, the Asian Champions, can continue to grow their own knowledge of international football following on from last year's AFC Asian Cup UAE 2019 as well as the Copa America. We are sure everyone will benefit from Qatar's presence in the competition.”

The Qatar National Team will compete as a guest in not only the 2021 but also the 2023 Gold Cup. Qatar, who won their first ever Asian title at the AFC Asian Cup UAE 2019 when they beat Japan 3-1 in the final, also performed with great credit in the Copa America in 2019 in Brazil.

They will be the second AFC national team to compete as a guest in the Gold Cup, following Korea Republic who played in the 2000 and 2002 editions prior to co-hosting the FIFA World Cup with Japan in 2002.

The MOU has established a framework for strong collaboration between both the AFC and Concacaf and paved the way for a strategic partnership between Concacaf and the Qatar Football Association (QFA) and Qatar Supreme Committee (QSC).

This football development and Corporate Social Responsibility (CSR) partnership will bring huge benefits at all levels of the game across the entire region. It will also provide a strong link, and multiple knowledge sharing opportunities, between the organising bodies of the FIFA World Cup Qatar 2022 and the FIFA World Cup 2026, which will take place in the Concacaf region.

Concacaf and the QFA and QSC will develop a major CSR initiative which supports the development of grassroots sport in North America, Central America and the Caribbean. It will include a significant focus on community coach development. 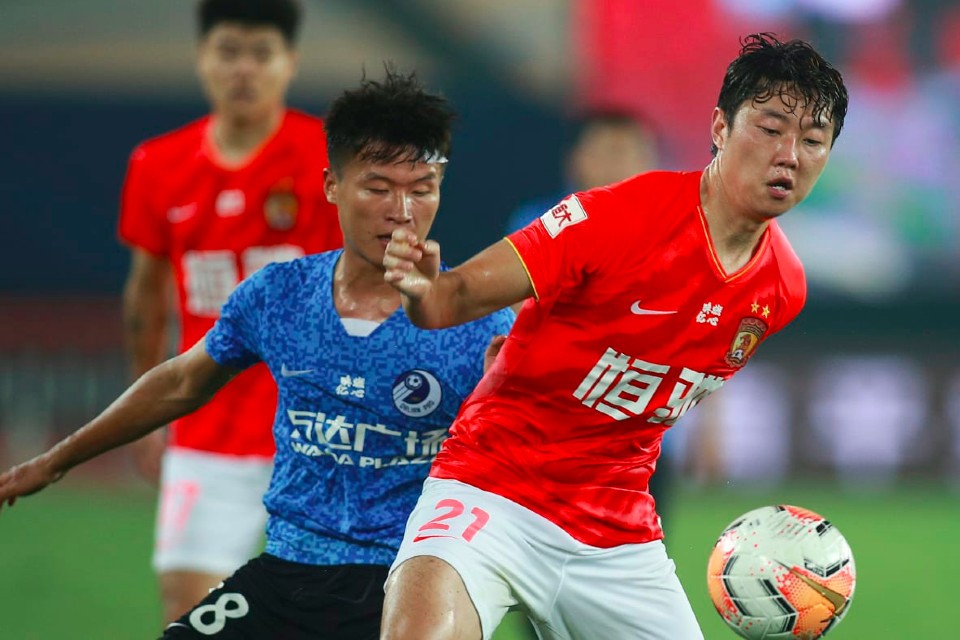