In a further step towards greater transparency and full disclosure of fundamental activities and operations, FIFA has today published for the first time two new reports for the period 2019/2020: on the one hand a review of the activities of the two main independent judicial bodies, the Disciplinary and Ethics Committees; and on the other a report on FIFA’s anti-doping activities.

The FIFA Disciplinary and Ethics Report provides an analysis and detailed statistics of the more than 800 cases handled by the two judicial bodies over the last season. Of this total, 703 cases refer to the Disciplinary Committee, which covers a very broad range of topics, including purely football competition matters, the protection of minors, third-party ownership (TPO), match-fixing, doping and the enforcement of decisions passed by other judicial bodies.

The report also contains an in-depth analysis of the work of the independent Ethics Committee, whose responsibility is to protect football from jeopardy or harm as a result of illegal, immoral or unethical methods and practices. The review provides key statistics on the types of cases handled by the two chambers of the Ethics Committee, the sanctions imposed and the sources of the claims.

The Anti-Doping Report examines FIFA’s efforts to enforce anti-doping measures in its various competitions during the 2019/2020 season. The document features a detailed overview of all of the doping tests undertaken at FIFA competitions and their results.

The main event in the period covered by the report was the FIFA Women’s World Cup 2019™ in France, which represented a cornerstone in terms of FIFA’s anti-doping testing efforts. It also saw a 440 per cent increase in the number of tests conducted compared to the previous FIFA Women’s World Cup in 2015. At the same time, FIFA introduced non-matchday testing at youth competitions paired with on-site educational sessions, demonstrating the increased importance of educating players and team staff about anti-doping policies and the doping control process.

Commenting on these new official reports, Dr Emilio García, FIFA’s Chief Legal and Compliance Officer, said: “Following the launch of legal.fifa.com and the FIFA Football Law Annual Review in the last two years, these new reports and the ones that will follow in the months to come are aimed at positioning FIFA at the forefront of international federations regarding the transparency of its legal proceedings and internal mechanisms." 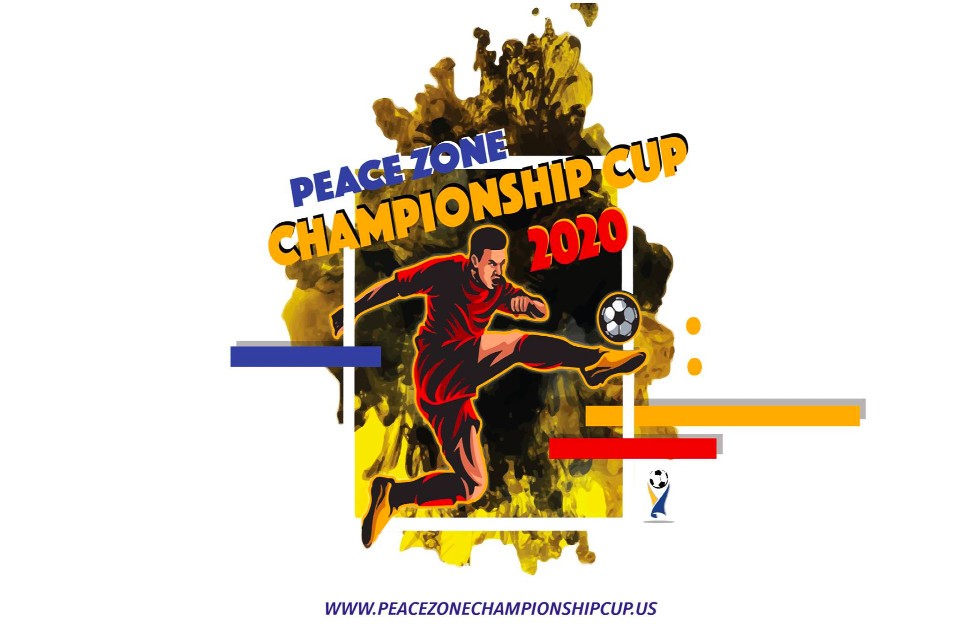