Movement among the top three, notable surges and tumbles, as well as a new addition, the last edition of the FIFA/Coca-Cola Women's World Ranking, published on 27 March, reflected the results of numerous international matches and tournaments that had taken place in the preceding weeks. Five months later, and the exact opposite is true.

Following the COVID-19 pandemic, which has temporarily paralysed the world of football, no international women's matches have been played in recent months.

Consequently, USA continue to lead the way, with Germany and France in second and third respectively. Just beneath this triumvirate are, in descending order, the Netherlands, Sweden, England and Australia. Brazil, Canada and Korea DPR complete the top 10.

The best placed Oceanian and African nations are New Zealand and Nigeria, occupying 23rd and 38th place respectively.
Obviously, we can expect the classification to change accordingly once international matches resume. 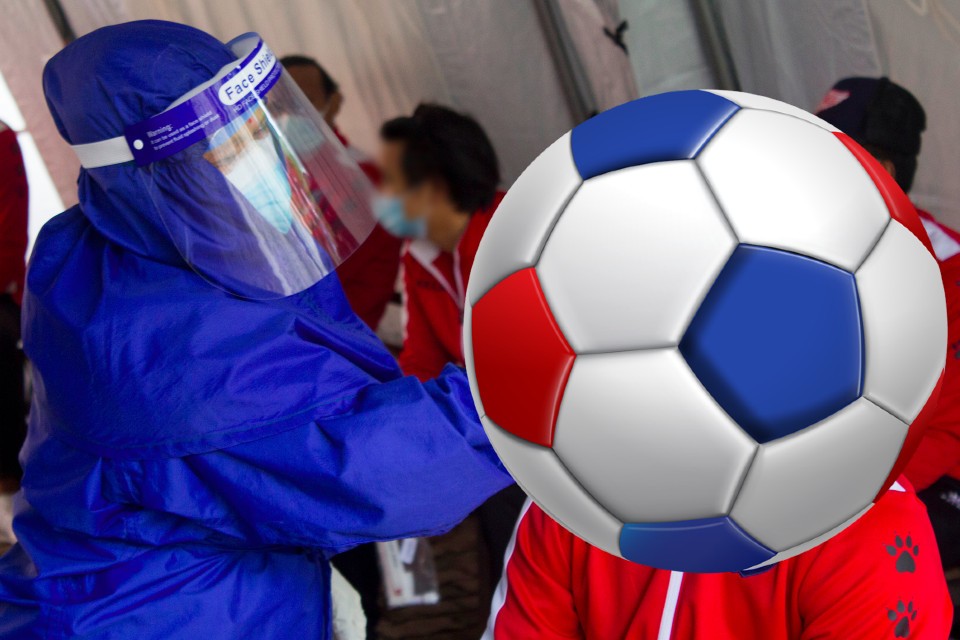 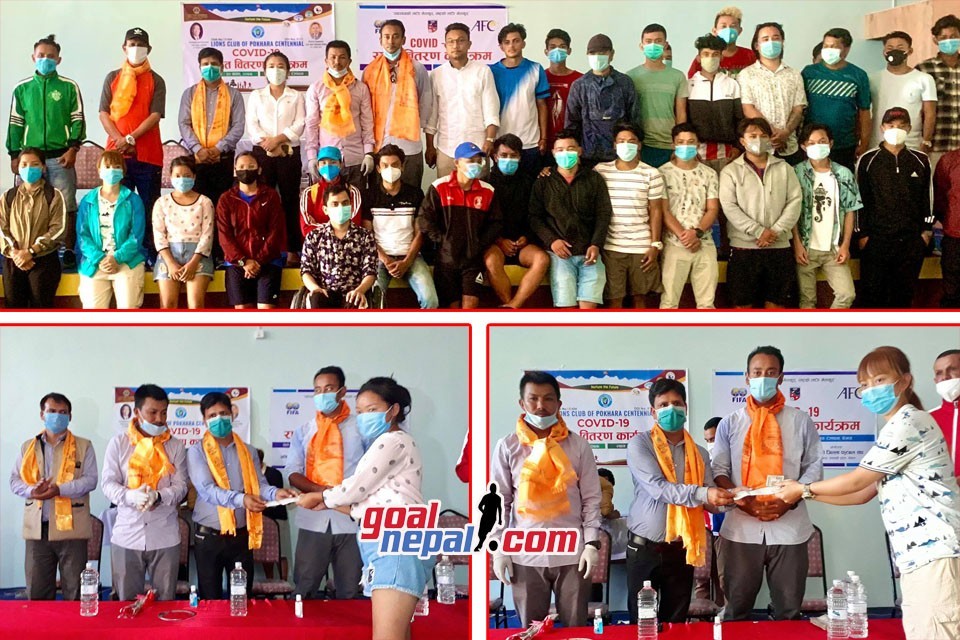