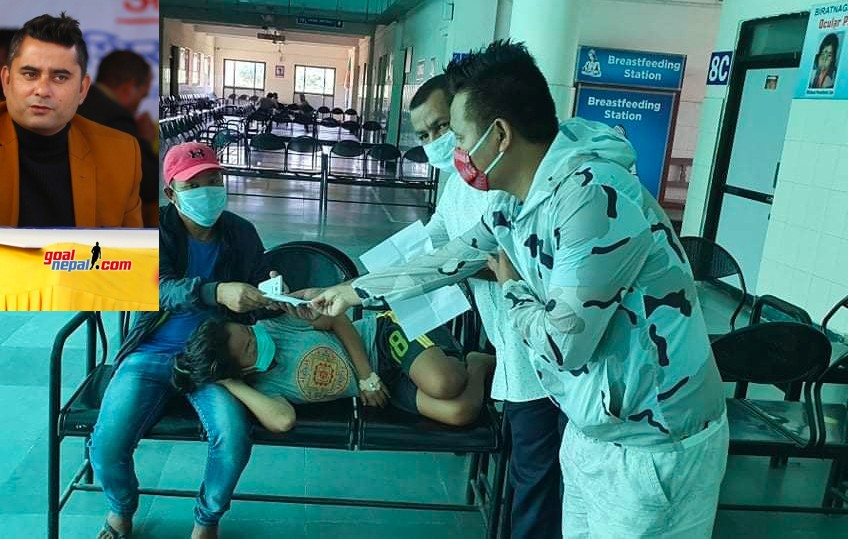 Women football player from Belaka municipality, Udayapur has lost her eye in a freak accident.

Adhikari, who is the president of Birat Shangrilla Sporting Club, immediately announced Nrs 25,000 to the player soon after learning the tragic news.

"It's our duty and responsibility to support our players who are in need", said Adhikari.

GoalNepal has already announced NRs 10,000 to the player.

You can donate money through online in coach Magar's account: 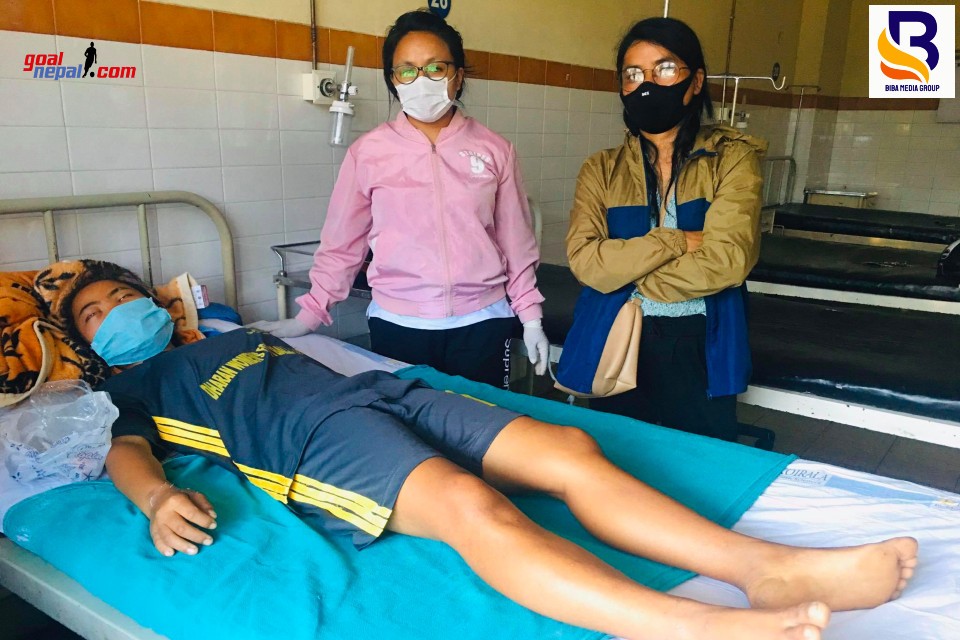