Barsat Gurung from SYC was sent off for his double bookable offenses in 66th minute.

Bhison Gurung became the man of the match and received Nrs 5,000 cash.

Birgunj United will play against Sankata Club on Thursday.

Bagmati rural municipality is organizing the championship, which has a winning purse of Nrs 6 lakh. 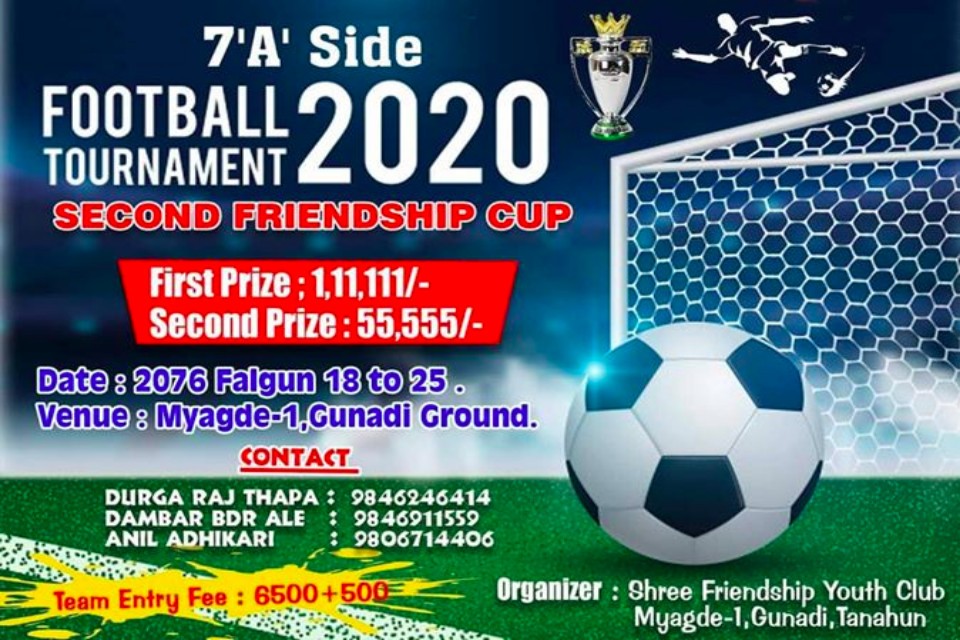