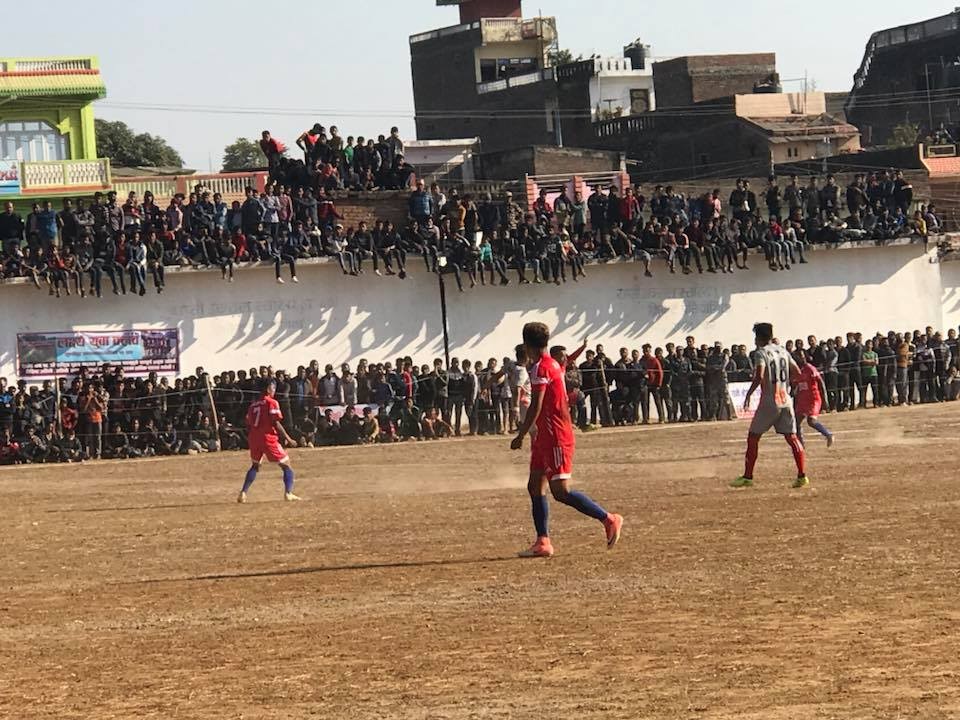 Third placed and the final match will be played on Magh 6.