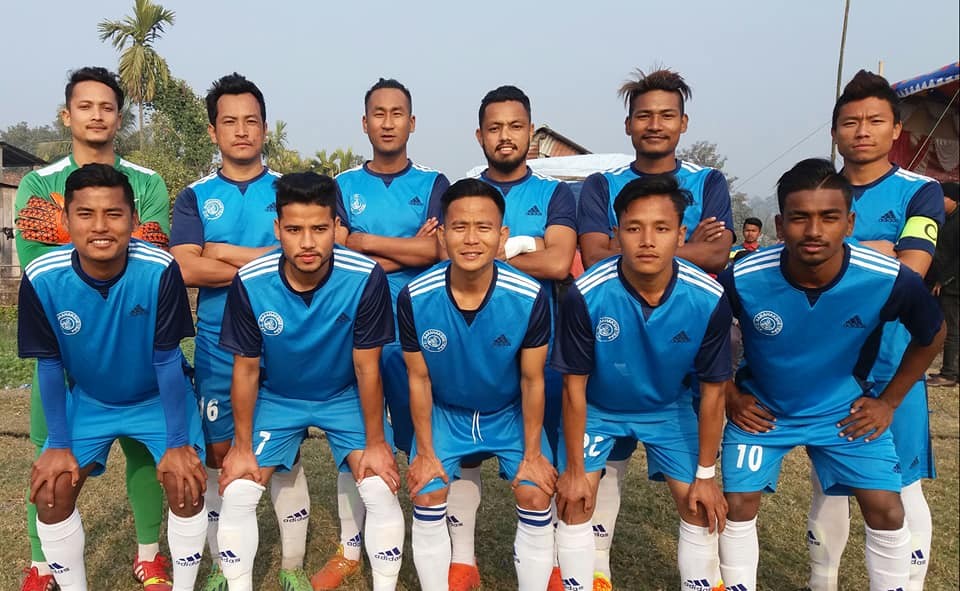 Santosh Tamang scored both goals for the winners. He became the man of the match and he received Rs 2500 cash. 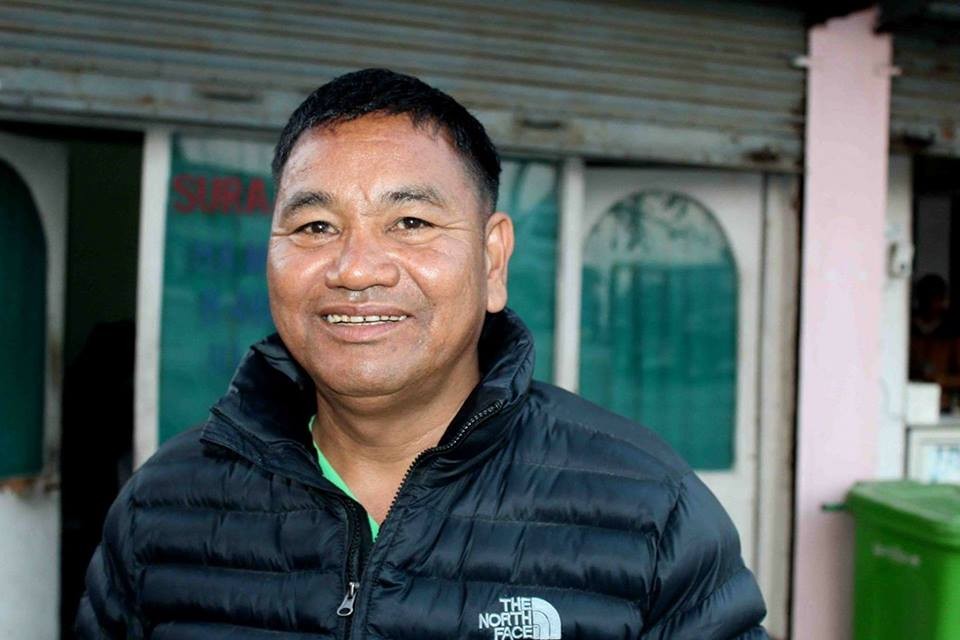